The longtime activist and recognized leader will be honored for his wide-ranging impact in the Japanese American community. 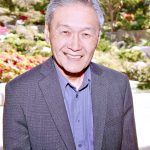 LOS ANGELES — The Manzanar Committee announced on March 29 that long-time community activist and mentor Alan Nishio has been named as the recipient of the 2017 Sue Kunitomi Embrey Legacy Award.

UCLA Kyodo Taiko will open the Pilgrimage at 11:30 a.m., while the main portion of the program begins at noon.

Nishio, 71, was born on Aug. 9, 1945, in the Manzanar concentration camp, one of more than 110,000 Japanese and Japanese Americans who were unjustly incarcerated in American concentration camps and other confinement sites during World War II. His activism and leadership work go back to the days of the Free Speech Movement in the late 1960s at the University of California, Berkeley, where he helped form the Asian American Political Alliance.

Nishio’s work eventually led him and other fellow activists to form the Little Tokyo People’s Rights Organization (LTPRO), which fought to protect longtime residents and small businesses during the late 1970s redevelopment of Little Tokyo, when large Japanese corporations and local politicians attempted to gobble up a large portion of Little Tokyo without regard to the interests and needs of the community.

The lessons learned by the LTPRO activists gave them the knowledge, experience and inspiration that helped lead to the founding of the National Coalition for Redress/Reparations (NCRR), one of the organizations that led the fight for redress. 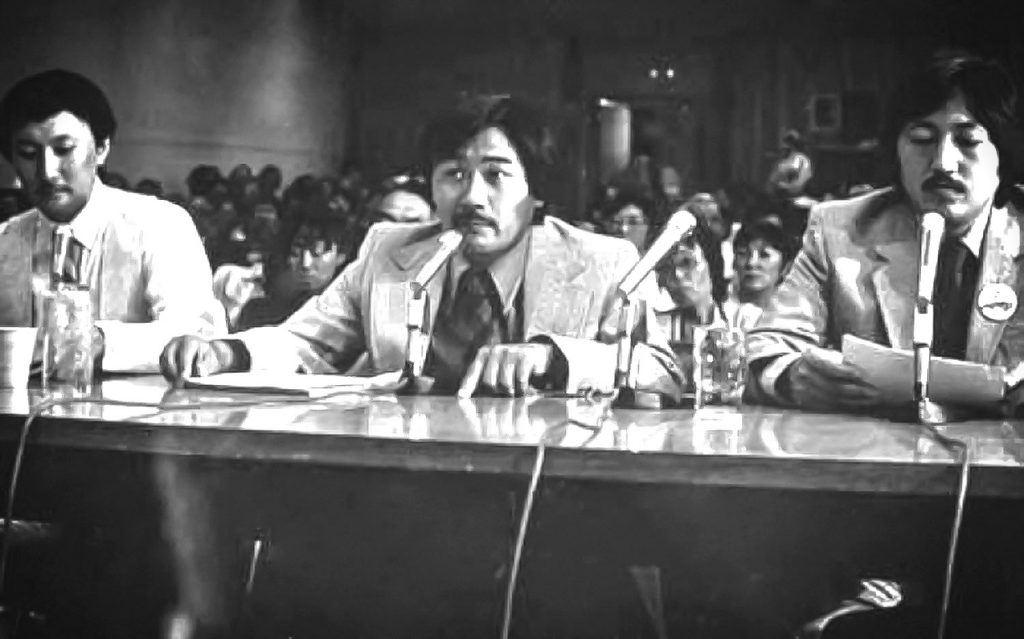 One of NCRR’s co-founders, Nishio served as its Southern California co-chair from 1980-90. He was a pivotal figure in the successful fight for redress.

Nishio has also played an important role with the Little Tokyo Service Center since its earliest years, having served on its board since 1984. He also served two terms as LTSC’s board president, and he currently serves as chair of the board of governors.

In addition, Nishio has worked in higher education, helping found the UCLA Asian American Studies Center in 1969, serving as its director for more than two years. In 1972, he became an administrator at California State University, Long Beach, where he retired in 2007 as associate vp of student services.

“Alan Nishio’s activism is contagious,” said Manzanar Committee Co-Chair Bruce Embrey. “His dedication and advocacy for the Japanese American community is widely known. His impact on a wide range of issues from the redress movement, as one of the principal founders of NCRR, to Asian American Studies and the fight for affordable housing and to preserve Little Tokyo is indelible.

“Even though Alan has received numerous awards and recognition, his impact on issues, organizations and as a role model for young activists is worthy of yet one more,” Embrey continued. “The Sue Kunitomi Embrey Legacy Award is meant to recognize individuals who display uncommon courage, determination and dedication, no matter the odds. Alan has fought for civil rights and equality for decades, never seeking the limelight, never worrying about personal gain. He just focused on what needed to be done.

“While he has always counseled younger activists that the fight for social justice is a marathon, Alan’s activism and fighting spirit has always had an intensity and determination of a sprinter. For that, we are especially grateful, given the challenges we face today. We couldn’t be more proud to honor him at this year’s Pilgrimage,” Embrey concluded.

In addition to the afternoon event, the Manzanar At Dusk program follows that same evening, from 5-8 p.m. at the Lone Pine High School auditorium, located at 538 S. Main St. (U.S. Highway 395), in Lone Pine.

Through a creative presentation, small group discussions and an open mic session, Manzanar At Dusk participants will have the opportunity to learn about the experiences of those incarcerated in the camps. Participants will also be able to interact with former incarcerees in attendance to hear their personal stories, share their own experiences and discuss the relevance of the concentration camp experience to present-day events and issues.

Both the Manzanar Pilgrimage and the Manzanar At Dusk programs are free and open to the public. For more information, call (323) 662-5102 or send an e-mail to 48thpilgrimage@manzanarcommittee.org.