This bill, if signed into law, will maintain $1 million in annual funding over three years to the State Library for valuable education projects based on the World War II Japanese American incarceration.

Specifically, the bill will further funding for the California Civil Liberties Public Education Program, run by the State Library. 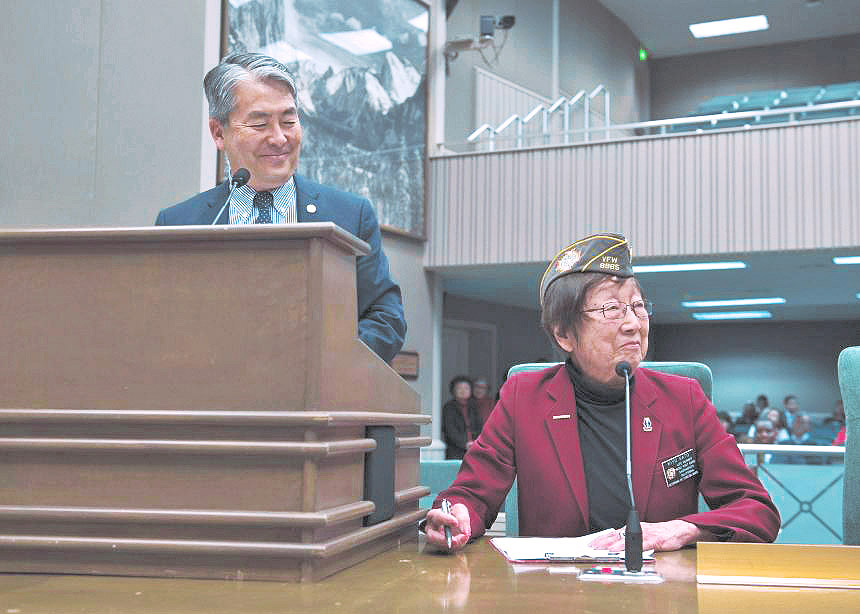 This bill was created to make sure that one of America’s worst violations of civil liberties will never again be repeated.

“The incarceration of over 120,000 Japanese Americans without due process of law during World War II began with one presidential executive order,” stated Muratsuchi. “Today, we are seeing similar executive orders now targeting Muslims as modern day threats to our national security. Now, more than ever, every American needs to learn the lessons of the Japanese American incarceration to understand that our Constitution should not allow any community to be targeted because of their national origin or faith.”

Barbara Takei of the Tule Lake Committee, a nonprofit organization that represents Japanese American survivors and descendants of those imprisoned during WWII at the Tule Lake concentration camp in Northern California and works to preserve the historic site, supports the bill.

“Given the echoes of 1942 and the rising climate of fear and racism targeting Muslims, immigrants and refugees, the work of the California Civil Liberties Public Education Program is more important than ever,” she said in a statement during her testimony. “To ensure the mistakes of the past are not forgotten and not repeated, we are grateful that you have introduced AB 491 to continue the work of this valuable program.”

Muratsuchi represents California’s 66th Assembly District. He also serves as chairman of the Joint Legislative Audit Committee and the Assembly Select Committee on Aerospace. In addition, he is a member of the Assembly Committees on Appropriations, Natural Resources, Utilities and Energy and Veterans Affairs.

AB 491 next goes to the Assembly Appropriations Committee.