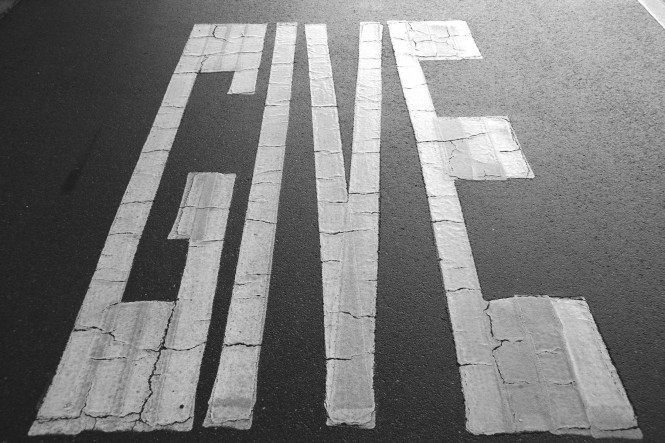 Estate Tax or Income Tax? Planning for Your Charitable Contributions

The American public is a very generous group. In 2012, Americans donated $316.23 billion to charitable organizations. Most of it came from individuals to a tune of $223 billion. Why are Americans so generous?

A recent study showed that the main reason people make charitable contributions is because they believe in the work that the charity provides. However, there is one other compelling reason that people give: The U.S. Government wants you to give. In fact, the government encourages charitable giving! It feels that if people give to charitable organizations like the JACL, then the government won’t have to provide that service — another group will do its job.

How does the government encourage you to give? No, it doesn’t put up billboards saying, “Please give so we don’t have to.” No it does it in a much larger way. The government gives citizens tax incentives if they make a charitable donation.

The tax imposed on the transfer of the taxable estate of a deceased person to an heir whether the property is transferred via a will, according to the laws of intestacy or by trust. Included in the taxable estate are also payments from certain life insurance policies. However, before the tax is applied, certain exemptions are allowed to be deducted from the gross estate. Since 2010, the allowable exemption is $5 million per person and it increases slightly each year. After the exemption is applied, the remainder, or net taxable estate, is taxed at the current rate of 40 percent. This gives the final amount of tax due to Uncle Sam.

The tax imposed on earned income from various sources. Every citizen pays taxes, so a detailed explanation is really not necessary.

I bring up these two taxes because of the choice of tax that many high-net-worth families are facing when trying to decide when and what to give to a charity.

Now, those clients are looking to take advantage of the income tax deduction rather than the estate tax deduction and are giving away their assets during their lifetime instead of leaving charitable bequests. The favored vehicles to give assets away are donor-advised funds and charitable trusts.

Here is an example of how giving assets away still benefits the donor. Suppose a couple that is 70 and 69 years old, respectively, contributes $250,000 to a 6.5 percent charitable trust. They would receive a $75,000 income tax deduction PLUS a lifetime income of $16,250 per year. It’s sort of a cake and eat it scenario.

These techniques usher in a new concept about charitable planning: give it away but still enjoy the income benefits. A person would get a charitable income tax deduction for giving an asset away, but he or she also would receive income for life. These techniques may cost a bit more, but they sure make a lot more sense.