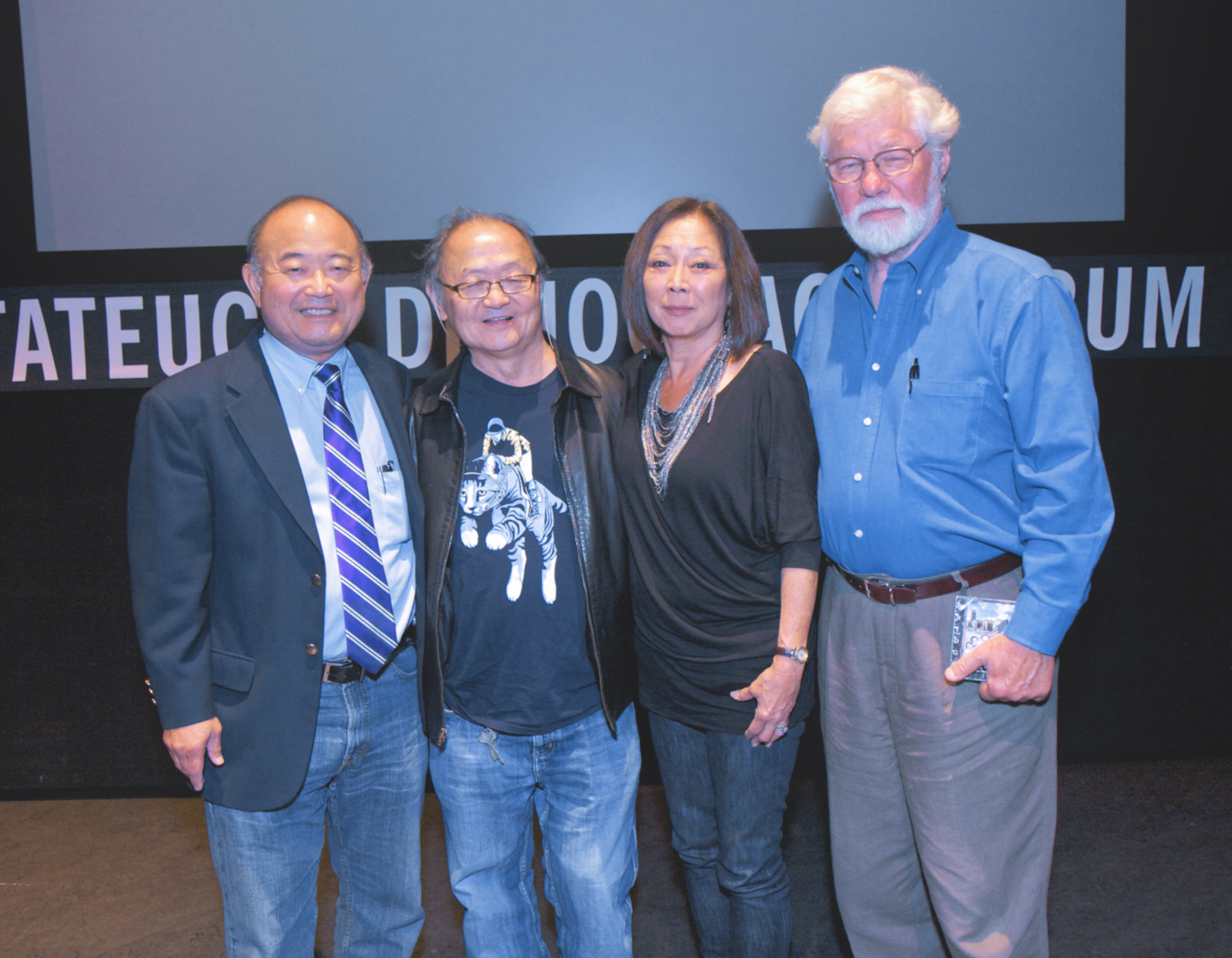 John Korty, an Oscar- and Emmy-winning filmmaker whose works encompassed independent and studio fare, theatrical movies and television, documentaries, drama and animation, died March 9. He was 85.

According to published reports, the cause of death for the Port Reyes Station, Calif.-based Korty was vascular dementia.

He was best-known for directing the acclaimed 1974 telefilm “The Autobiography of Miss Jane Pittman,” which won nine Primetime Emmy awards, including a Best Lead Actress in a Drama prize for Cicely Tyson and a Best Directing in Drama, a Single Program, Comedy or Drama honor for Korty.

Korty also won both an Oscar and an Emmy for “Who Are the Debolts? And Where Did They Get 19 Kids?” Other titles in his filmography include “Go Ask Alice,” “Second Sight: A Love Story,” “Resting Place” and “Eye on the Sparrow.”

For the Japanese American community, however, Korty was known as the director of the 1976 telefilm “Farewell to Manzanar,” the adaptation of the book of the same name written by Jeanne Wakatsuki Houston and her late husband, James D. Houston. It won the 1977 Humanitas Prize, which honors film and TV writing, in the 90-minute category.

The Houstons and Korty collaborated on writing the telefilm’s screenplay and were nominated for a Primetime Emmy in the category Outstanding Writing in a Special Program, Drama or Comedy, Adaptation.

“It was great working with John,” Houston told the Pacific Citizen in a telephone interview, noting that despite their collective know-how as writers, she and her husband were not film writers. “It was a great partnership. We certainly learned a lot about film writing. … He was a great guy.”

Korty chose “Farewell to Manzanar” as his follow-up project after the success of “The Autobiography of Miss Jane Pittman.” Houston noted that while Korty had “always been a great filmmaker,” it was “Pittman” that “put him on the map” and gave him the clout to choose his follow-up project. “If it wasn’t for ‘Miss Jane Pittman,’ he probably wouldn’t have even tried to do ‘Manzanar.’”

Houston recalled how Korty reached out to her regarding his interest to adapt the book. “He called up, and he said, ‘This is John Korty …  I’m sure you know why I’m calling,’ and I said, ‘Yes, I do. And I’m glad you’re calling.’”

More than four decades after it was made, “Farewell to Manzanar” remains one of the few Hollywood-produced movies in which the Japanese American incarceration experience of World War II serves as the setting and backdrop for the story of an American family whose lives are forever changed following the signing of Executive Order 9066 by President Franklin D. Roosevelt.

Clyde Kusatsu, whose acting career has reached the 49-year mark, was in “FTM’s” cast and remembers fondly working with the other Japanese American actors, including Yuki Shimoda, as well as helmer Korty.

“You never saw him get pissed off. He had a very kind of a calm presence. A patient kind of guy,” Kusatsu told the P.C. “He shot what he needed to shoot, and he would deal with it in the editing.”

Regarding the place “FTM” holds among Hollywood movies that have dealt with Japanese American subject matter, Kusatsu said, “If you were going to ask me, ‘Is it important?’ yeah, it was very important. It was one of those pivotal pieces of work that has stood the test of time.”

Kusatsu noted that another Hollywood movie that told the Japanese American incarceration experience was 1990’s “Come See the Paradise,” directed by Alan Parker. He remembered that when he watched it, his reaction was, “He just copied what John shot in ‘Farewell to Manzanar.’ There’s a shot [in ‘Come See the Paradise’] where Sab [Shimono] as the older father is at the barbed wire, he’s looking out and sees the mountain. Shot for shot, it’s Yuki looking through the barbed wire, looking at the mountain.”

Almost inexplicably, “Farewell to Manzanar” was missing from the home video market for decades, from VHS cassettes to DVDs to streaming. It wasn’t until 2011 that it was determined that music rights were the sticking point that kept media giant NBCUniversal’s Universal Television division from making it commercially available. Finally, however, Universal made a deal with the Japanese American National Museum for the exclusive rights to sell it on DVD via its gift shop.

In a 2011 interview, Korty recalled how the absence of “FTM” left even him baffled. “People would call my office and say, ‘Oh, I want to get a copy of ‘Farewell to Manzanar,’ and I said, ‘Well, I’m sorry, I’m legally prohibited from [dubbing copies], and I have one or two VHS copies, and I can’t duplicate them.”

Korty also said that he felt it might seem inappropriate for him to push too hard to have Universal release it for the home video market. “For me to be promoting it could also come across as very self-serving. I mean, you know, I’m the director. It’s my film, I want to release it … it would sound very selfish.

Asked whether “Farewell to Manzanar” would have been adapted into a telefilm without Korty, Houston said, “Sure. Somebody would have come along — but we were just very lucky that it was John Korty.”