Finding Community: A Space for Jewish Nikkei and their Families 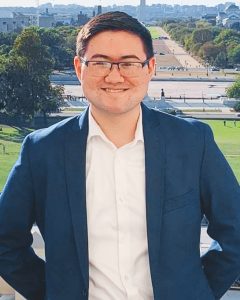 I am a Japanese, Chinese, Jewish American. If you want to be nitpicky, I’m also Vietnamese, Korean and British according to my DNA test, but predominantly, I identify with my Japanese, Chinese and Jewish heritage.

On my Japanese side, I am Gosei, my great-great grandparents came from Kumamoto and settled in Hawaii before moving to California. My Chinese family left Canton (modern-day Guangdong) and settled right in Arizona when it was still a territory instead of a state. My Jewish family fled persecution by the Russian Tsars at the turn of the 20th century, following the mass diaspora to New York before going West to California. Growing up with this identity and history, I in all honesty thought I was the only one outside of my family.

Even as I grew older and was finally able to meet other mixed-race kids my own age — I also found a mixed-race student group in college — there was still some part of me that always felt like I was missing something.

Don’t get me wrong, those spaces and experiences helped me to find an avenue to navigate my own identity and help to answer some of the difficult questions many of us grew up with. But as I also learned the stories of my grandfather’s incarceration in Gila River, Ariz., and my extended family’s deaths in Auschwitz-Birkenau in Poland, I was told by many just how fascinating and unique my family history is.

I was always more than happy to share it, and still am, but it made me continually feel like something was missing. It was like no one knew how it felt to have to live up to righting these two grave wrongs and continuing my family legacy. That is, until recently.

Over the summer, as we were finishing up with working on the “Tadaima! A Community Virtual Pilgrimage,” one of my friends reached out to me saying that there was a community member looking for anyone who was Japanese and Jewish to join a group that had just started. 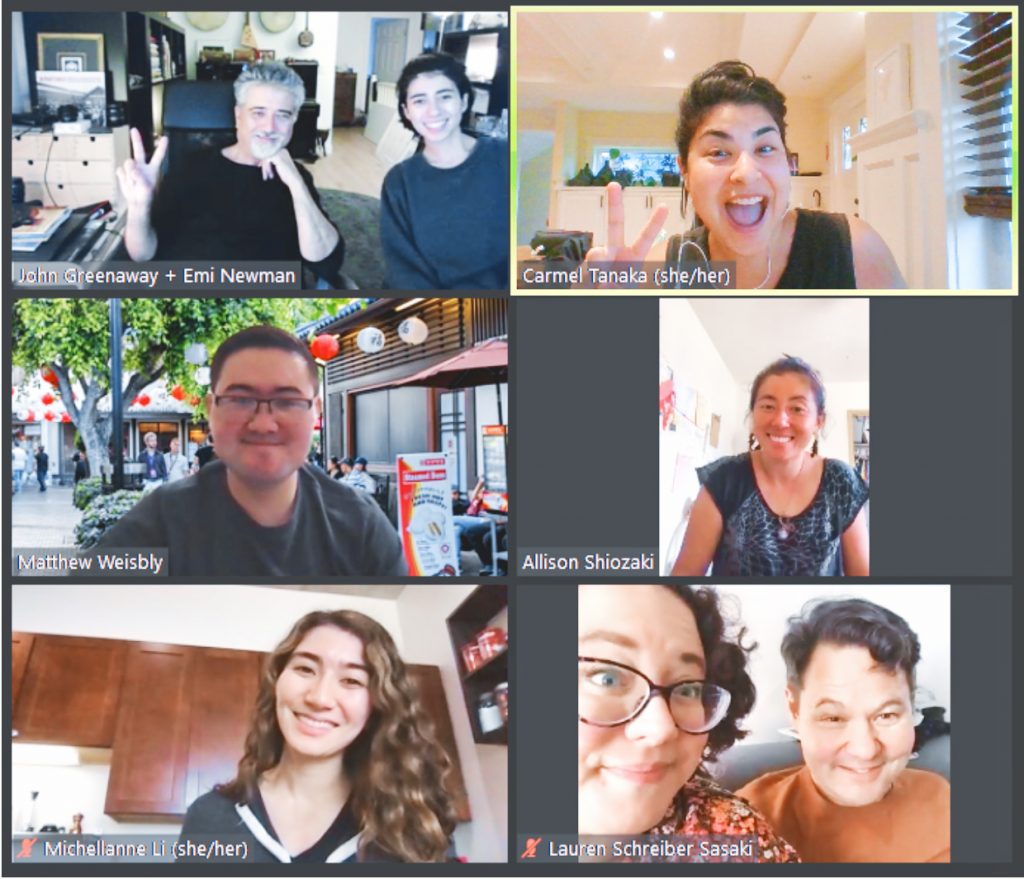 When I heard about it, I jumped at the chance to finally meet someone else like me. I got in touch with the group’s organizer and attended my first meeting in August. I would be lying if I said I wasn’t nervous, but it’s the mix of nerves and excitement, the kind you feel when you’re going on a roller coaster, and I wanted so badly to feel like I found a space where people could understand these two parts of me — my history and culture and how proud I am to be a part of both.

When I logged on, there were about 15 of us, and everyone belonged to different age groups, generations and lived in different locations. Most of the people on the call were Japanese Canadian Jews, some were also mixed like me, while others were parents of mixed-Japanese-and-Jewish kids.

But as we got to talking, which for this meeting was looking at experiences where we were proud of being able to intersect our identities, I knew I had found that missing piece.

I met other people who had those connections to the incarceration and the Holocaust, stories about hybrid meals and celebrating unique combinations of holidays. They interspersed English with phrases in Japanese, Hebrew and Yiddish.

But also, I discovered the oddly unique connections that Japanese and Jews have had, whether it be in phrases, food or culture. It’s been fascinating to speak with so many people who understand the struggles of growing up in these communities, all the while being able to help other families prepare their kids for the struggles they might face growing up.

So far, we’ve only had two meetings since the first time I was able to meet everyone. But it’s something that I’ve started to look forward to every month now.

I wanted to write this article so that other Jewish Nikkei and their families who might be looking for a space like this can join us and get to meet others like them. But also, I wrote this piece to give others the idea that if there is a community space you’re looking for, and you haven’t found it yet, don’t give up.

There is someone out there just like you, and they’re probably waiting to find you, too. Or, if you want to make it happen, start that space yourself.

If you are interested in joining the group, feel free to reach out to me at mweisbly@jacl.org. We’d love to have you join us!

Matthew Weisbly, a USC alumnus, is currently quarantining with family in Arizona and hoping to continue working with the community back in Los Angeles. 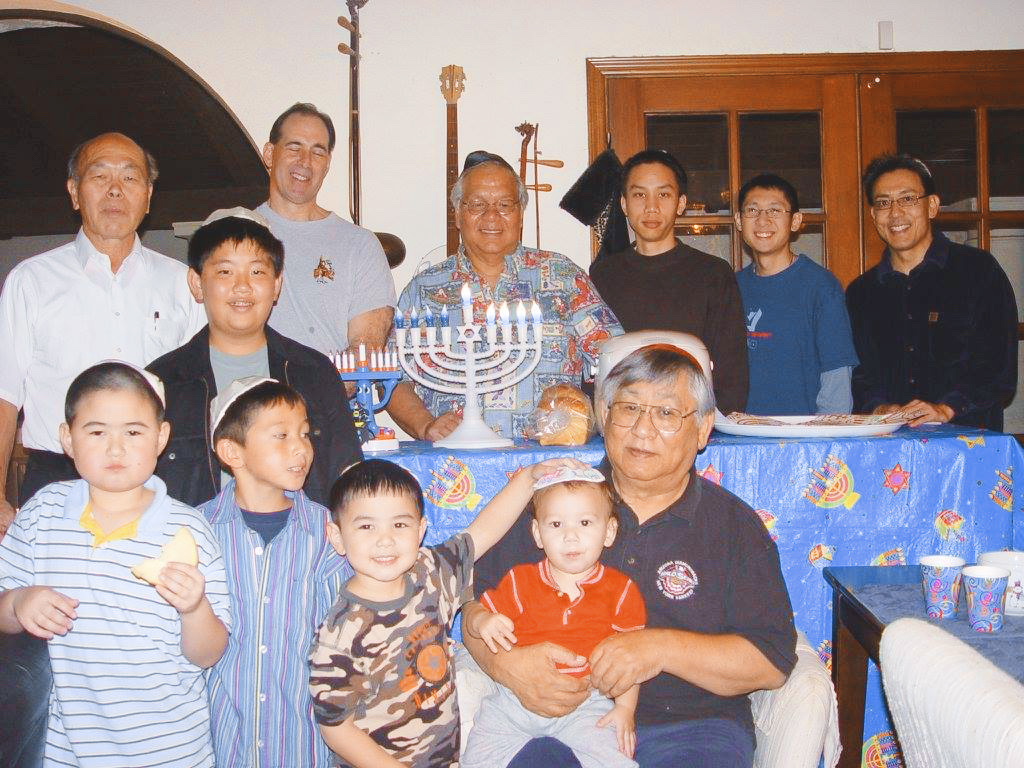