Funding from the National Endowment for the Humanities will be used to digitize 800 Nisei veterans’ oral histories from the Hanashi Project.

The Go for Broke National Education Center, a nonprofit foundation that educates the public on the valor of Japanese American veterans of World War II and their contributions to democracy, announced on April 24 the awarding of a $193,080 grant by the National Endowment for the Humanities to help preserve, restore and digitize 800 oral histories of WWII Japanese American veterans contained in GFBNEC’s Hanashi Oral History program.

The 800 oral histories, which represent about 2,000 hours of moving-image playback, will be selected from nearly 1,200 interviews in the Hanashi archives. The histories chronicle the experiences of Japanese American veterans who served in segregated units during WWII, many of whom had families imprisoned in U.S. incarceration camps.

The Hanashi program represents the largest compilation of such Nisei veteran interviews and also includes stories from those who served in combat and intelligence units in the European and Pacific Theatres.

“This grant from NEH will allow us to preserve these priceless histories of our Nisei veterans and to better organize and index them so that they can be shared with scholars, researchers and the public for years to come,” said Mitchell T. Maki, president and CEO of GFBNEC. “These stories speak to the courage, selflessness and patriotism of our Nisei vets in helping to protect our democracy. Today, their examples can be used to inform public debate and policy as we discuss important issues such as tolerance, social justice and equal protection under the law.”

Created in 1965, the National Endowment for the Humanities supports research and learning in history, literature, philosophy and other areas of the humanities by funding selected, peer-reviewed proposals from around the nation. 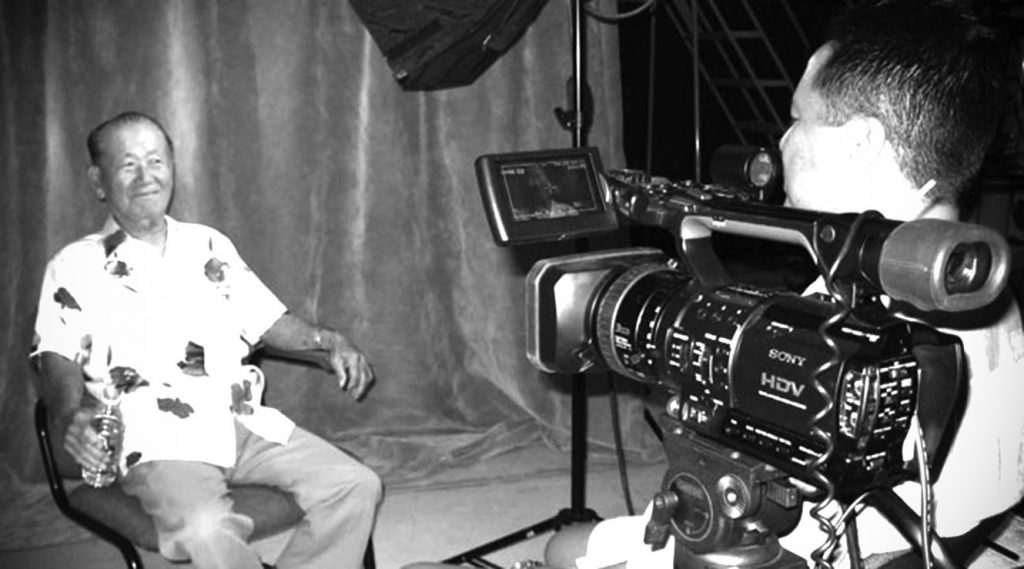 The Hanashi Oral History program features 800 oral histories that chronicle the experiences of Japanese American veterans who served in segregated units during WWII.