Funds are given to help restore and maintain the home, which played a crucial role in the history of civil rights in the U.S.

The Harada House Foundation announced recently the receipt of a $15,000 grant from Metabolic Studio to initiate the rehabilitation of the National Historic Landmark Harada House. 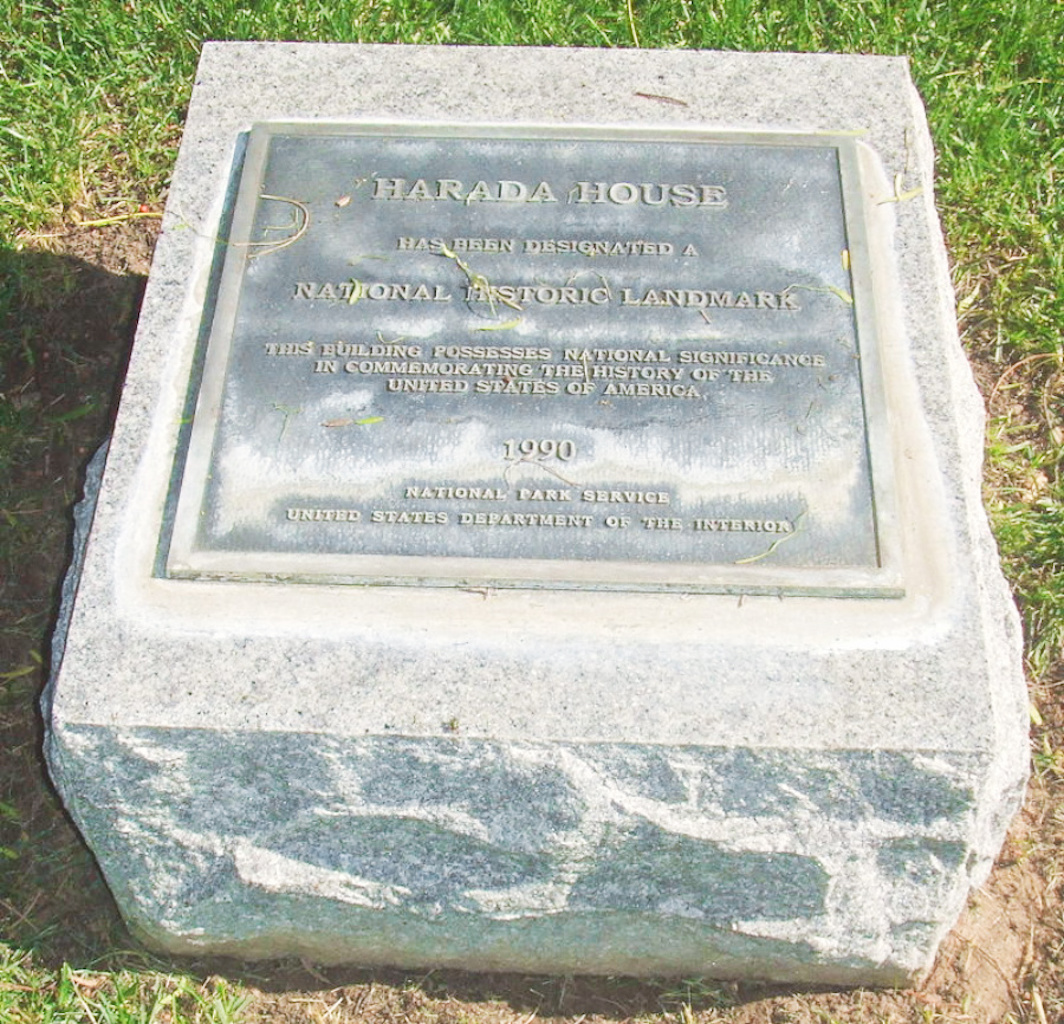 Founded in 2017, the Harada House Foundation solicits, receives and utilizes funds for the preservation, restoration, maintenance and operation of the Harada House, one of only two National Historic Landmark properties in the city of Riverside, Calif.

This grant will enable the foundation to hire two of California’s leading historic preservation firms: Architectural Resources Group and Stiegler Architects. The two firms will provide recommended approaches to the rehabilitation work needed before the house can be opened to the public. The firms were selected through an interview process, and their reports are scheduled for delivery in August.

The Harada House, built in 1884 and located on 3356 Lemon St. in Riverside, Calif., has played a significant role in the history of civil rights in the U.S.

In 1918, it was the focal point in a court decision that opened the way for Asian Americans to own property in California, as it was the focus of the California Alien Land Law of 1913, which prevented foreigners who were ineligible for citizenship from owning property.

Japan-born Jukichi Harada and his wife, Ken, purchased the home in 1915 in a transaction that placed ownership of the home in the hands of their three youngest minor children, Mine, Sumi and Yoshizo, who were U.S. citizens.

In 1916, the state of California attempted to seize the property from the Harada family in California v. Harada, but the family ultimately won the case and retained ownership of the house. The case served as an early constitutional test of the alien land law.

The Harada House also played a part in the history of the incarceration of the Japanese American community during and after World War II. The Harada family was forcibly incarcerated during the war, where both Jukichi and Ken Harada passed away. A Caucasian family friend watched over the home during the war, and the children were able to retain ownership following their return once the war ended.

In the years following, Sumi Harada took over the home and boarded other Japanese American families there who had lost their homes as a result of their incarceration during WWII.

The house was declared a National Historic Landmark in 1990 and is currently overseen by the Riverside Metropolitan Museum.

Working with the information provided in the architectural reports, the Harada House Foundation will embark on a comprehensive fundraising campaign for each of the suggested stages in the rehabilitation process.