Hina Matsuri Is Just One Way We Celebrate Our Roots 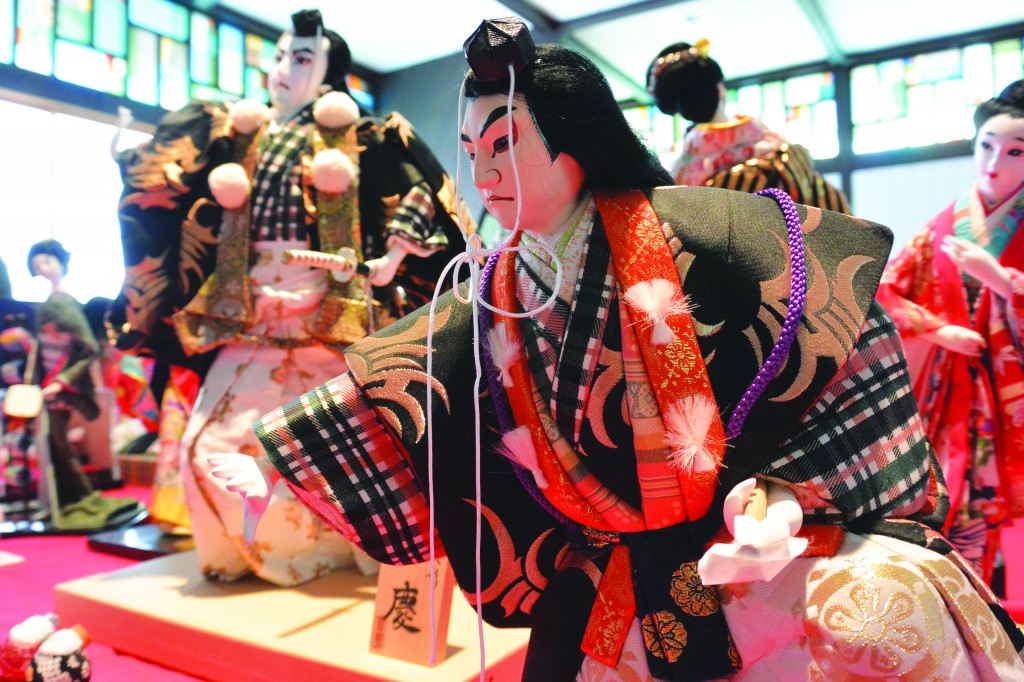 I grew up around dolls, but not the kind you play with. My mother used to make them — the traditional kind that’s only for display in glass doll cases.

Every year, the Simpson United Methodist Church in the Denver suburb of Arvada celebrates this, and many other types of dolls, in its annual Hina Matsuri, or Doll Festival. This year’s festival, held March 1 and 2, was the 46th Hina Matsuri at the church, which was originally established in 1907 in downtown Denver.

Like most local Japanese American community events, the festival featured not just a room filled with an awe-inspiring exhibit of traditional Japanese dolls, but also displays of bonsai, arts and crafts demonstrations and tea ceremonies.

All weekend performers took the stage in the church’s auditorium, showcasing everything from enka songs to children’s folksongs, martial arts, koto music and taiko drumming.

And, of course, the ladies of the Simpson church, in the grand tradition of ladies in all Japanese churches and temples, cooked up an array of fresh, authentic foods from sushi and onigiri rice balls (this year formed into cute animal faces by girls volunteering in the kitchen), to Spam musubi (OK, so it’s Hawaiian and not “authentic” Japanese) and delicious udon noodle soup.

As much as I’m drawn to the food at any event, the room of dolls was the main attraction. The room was filled with tiny, cute dolls to ones about a foot tall, dressed in kimonos and samurai regalia. Against one wall was, instead of a doll, a full antique samurai armor on its stand, looking as fierce as it must have hundreds of years ago.

There were also a couple of complete displays of Hina Matsuri dolls — the Japanese Imperial court seated on steps leading to the top level of the display, where the dolls representing the emperor and empress of Japan are placed. I remember this type of display, celebrating the hierarchy of royal dolls, from my childhood in Japan.

My mom used to bring some of her dolls in their glass cases to display at Simpson’s Hina Matsuri, but it’s been years since she has done so.

She’s old school and was always artistic. Over the years, she hand-made sliding shoji screens for window coverings and taught shodo, or calligraphy. She still does shodo, getting her brush strokes critiques by a master in New York. She also does Bunka shishu, an elaborate form of Japanese embroidery.

But she’s so old school that she stopped making dolls sometime while I was in college in the 1970s or soon after. She stopped because she could no longer order the body forms for her dolls that were made of cotton stuffed with thin, haylike shavings of wood. Those forms had a fleshy “give” that were important to her. She didn’t want to make dolls with the new plastic bodies that were the only things available now.

So, she’s content now to have several dolls in her home, and my brothers and I each have a doll for our homes (mine aside my wife’s family heirloom doll).

Seeing the dolls at Hina Matsuri reminded me of the care and the artistic and cultural traditions that these objects symbolize. They’re not playthings, but they’re also not simply artifacts of a bygone age. They reflect a community effort to hold on to our past traditions and to make sure future generations know the skills that it took to make these elaborate, detailed dolls.

I’m not sure tomorrow’s JAs will be able to make them once our Greatest Generation moves on. I hope some will. And I trust that Simpson United Methodist Church and Japanese American churches and temples across America will continue to host festivals and exhibits far into the future.