The JACL concluded two weeks of virtual proceedings in place of an in-person National Convention to elect a new National Board on Aug. 23 for the next biennium. In addition, two individuals were awarded the Japanese American of the Biennium Award and a chapter was given the George J. Inagaki Chapter Citizenship Award.

In an official statement, the organization said, “While the onset of a pandemic has forced all of us to change the ways in which we work, we are glad to see many officers returning and hope to recognize awardees at our 2021 convention.” 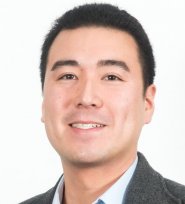 The remaining national board positions will be appointed by Moy over the next several months.

Along with the National Board Elections, JACL is happy to announce the following awardees:

Matsukawa was nominated by the Seattle chapter and is being recognized for her many years of work in the communications field in the Pacific Northwest, including working on a documentary series on the Japanese American incarceration.

Sato was nominated by the Pacific Southwest District and receives her award in recognition of her years of public service, having served in Orange County for more than 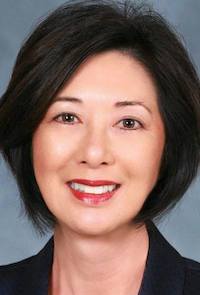 a decade. Currently, she serves on the Orange County Board of Supervisors while also holding a seat in multiple other state and county boards.

The Seattle chapter is commended for its tireless work over the last biennium, particularly in the fields of youth leadership development, API LGBTQ conversations, mixed-race workshops, JA Legacy Programs, outreach to other POC communities, scholarships and much more.

JACL will be formally awarding all of this year’s recipients at the 2021 National Convention in Las Vegas. On behalf of the JACL national staff, the organization congratulates all incoming National Board officers and awardees for their tireless work and contributions to the Japanese American community.