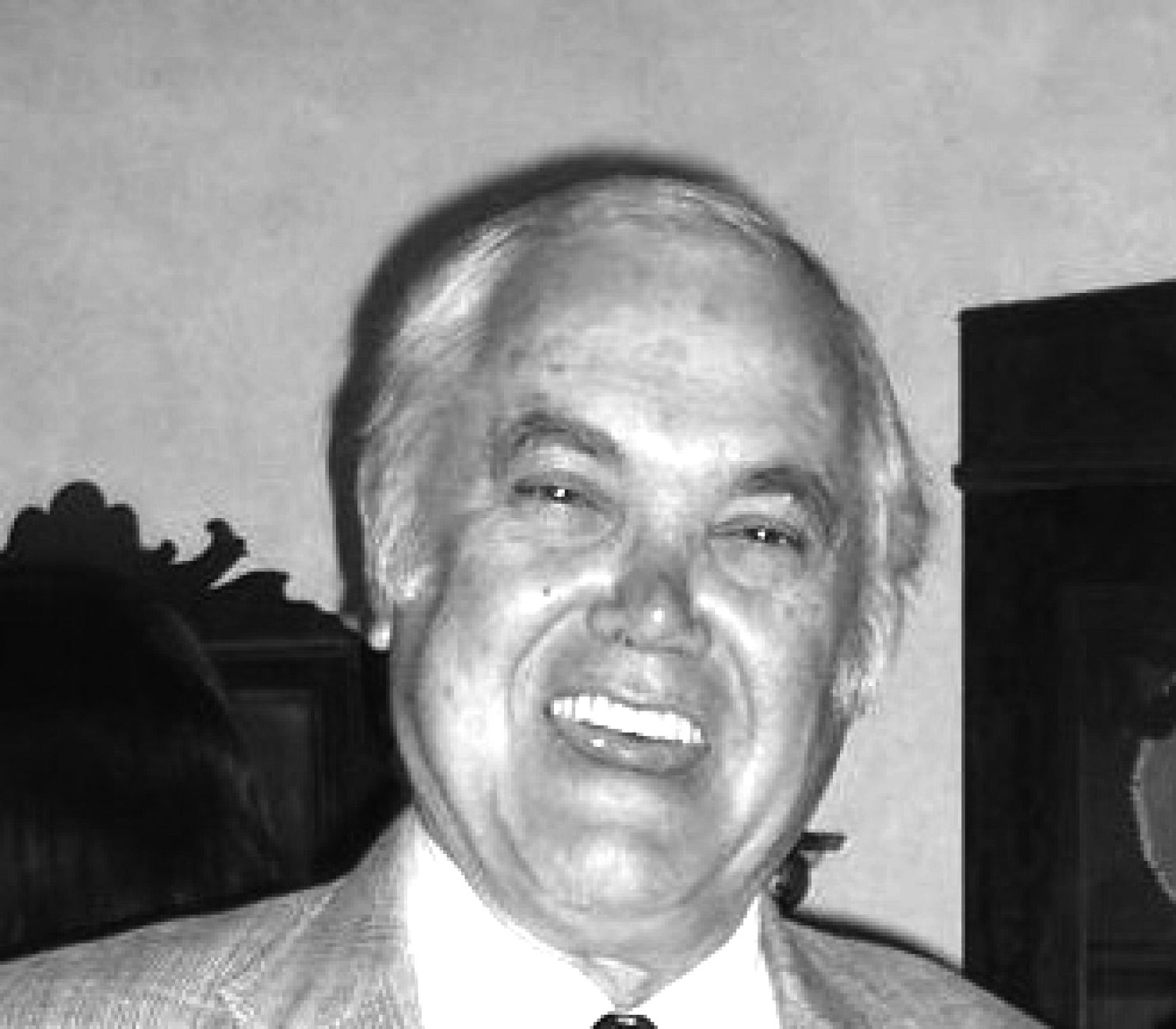 JACL mourns the passing of Angus Macbeth, who served as special counsel to the Commission on Wartime Relocation and Internment of Civilians (CWRIC) and headed its staff.

The CWRIC report, “Personal Justice Denied,” and its recommendations, formed the basis for the Civil Liberties Act of 1988, which provided monetary compensation and an apology to Japanese Americans who were affected by President Franklin D. Roosevelt’s Executive Order 9066.

Established by Congress in 1980, the CWRIC was charged with investigating the facts and circumstances surrounding Roosevelt’s issuance of E.O. 9066 and recommending appropriate remedies. The commission held hearings in 10 cities, where more than 750 witnesses provided testimony, especially in the form of personal accounts by Niseis attesting to the hardship and deprivation.

In an interview on the Densho Digital Archive, Macbeth stated, “… more than anything else is just this heart-rending sense of loss. I mean, people who had spent 15, 20 years in quite routine lives and occupations. I mean, truck farmers, people who ran small stores. Just very solid, unexceptional members of a town or of a city and the way in which their lives were just completely disrupted by the exclusion and shock of it all … And there is again, just a very, very touching and powerful side to people who make a genuine and rich human life out of very barren and very adverse human conditions …”

The CWRIC report found that “the policy of exclusion, removal and detention was systematically conducted by the U. S. government despite the fact that no documented evidence of espionage or sabotage was shown, and there was not direct military necessity for detention.” The CWRIC report supplanted Gen. John Dewitt’s faulty Final Report, issued during World War II as the official government account of the incarceration.

In lauding the exemplary work of Macbeth following the issuance of its report, CWRIC chair Joan Z. Bernstein said, “His goal was to make sure our reports would be complete and accurate. He achieved that goal, doing so with his usual but truly unusual talent for making the impossible seem possible.”

Macbeth passed away on Jan. 22 at his home in Washington. He was 74. He is survived by his wife, JoAnn Engelke Macbeth, and two sons.