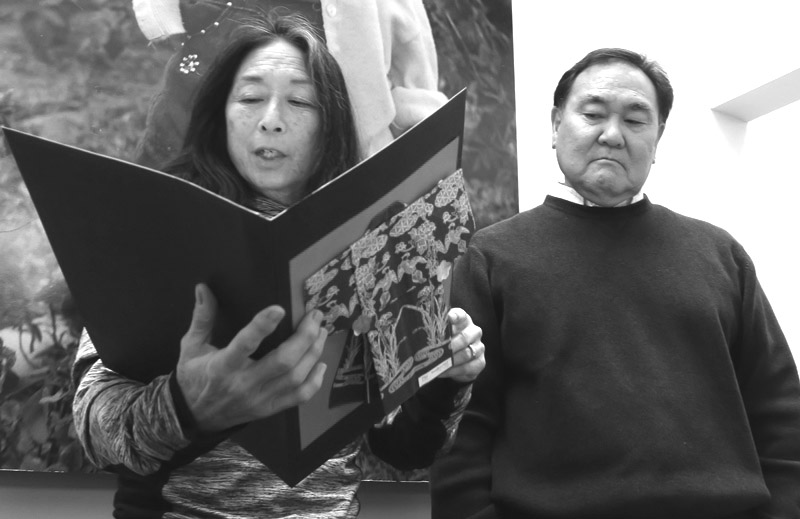 NCWNP District Gov. Carol Kawase reads an official proclamation from her district to Bill Yoshino in recognition of his more than 30 years of dedicated service to JACL. (Photo: Gary Mayeda) 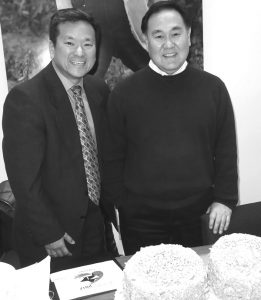 The JACL National Board convened in San Francisco on Feb. 11 to discuss its current state of affairs, as well as recognize the contributions of Interim Executive Director/Midwest Regional Director Bill Yoshino, who will be retiring in March after more than 30 years with JACL.

In his report, National President Gary Mayeda summarized that JACL has been involved in numerous activities since July’s National Convention. Foremost among them is the 75th anniversary of E.O. 9066. and JACL’s sponsorship of the new Smithsonian Museum of American History exhibition.

Meeting highlights included JACL’s successful implementation of the new “Youth Legacy Project,” funded by the National Park Service, which sends two groups of 20 students each year to Manzanar and Los Angeles’ Little Tokyo to learn about the incarceration experience. This year’s trips are set for July and August. 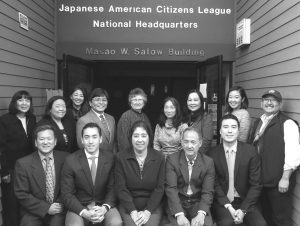 Asakawa also announced the P.C.’s intention to hire a new digital content editor in the coming weeks to shore up its staffing vacancy.

Nishi reported that the JACL’s reserve fund is $298,000, and his primary concerns for 2017 are accurate budget revenue projections for P.C. revenue, investment income and fundraising.

VP Membership Colleen Morimoto summarized that membership was down 2.2 percent in 2016; however, compared to previous years of more than 5 percent, that figure remains hopeful.

And VP Planning and Development Matthew Farrells announced that a new fundraising campaign to generate $1 million within the next three years will launch at July’s National Convention in Washington, D.C.

“I remember that during the course of the redress effort … I couldn’t think of anything that was more important to be involved in, and it remains the single highlight of many,” said Yoshino. “It’s been a social justice mission, and it has never disappointed me in trying to achieve that. So thank you.” 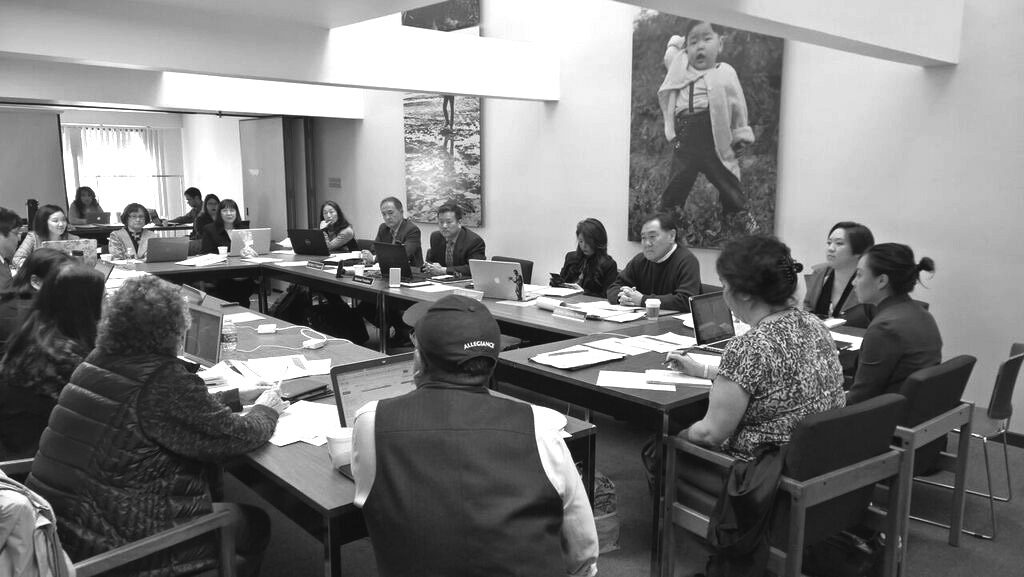