Since 1971, the Southern Poverty Law Center (SPLC) has worked as a nonprofit organization to provide legal services in civil rights and public services litigation. An important part of their role in fighting for civil rights is their work against extremist and hate organizations, not only in the courtroom, but also in their identification of these groups for other organizations including federal law enforcement agencies. Unfortunately, it has become much too common for some to challenge the legitimacy of the SPLC’s work in identifying hate groups. 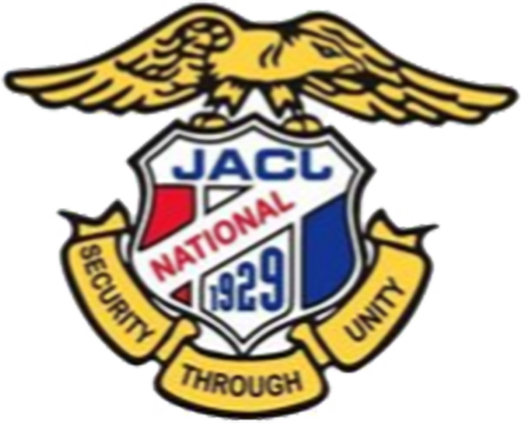 The Japanese American Citizens League is proud to stand with SPLC and in support of their work identifying hate groups regardless of ideology or political identification. We are not alone in our praise for SPLC’s work as it is also widely applauded by government agencies, media, and other non-profit civil rights organizations.

The SPLC identifies hate groups as, “an organization [that] has beliefs or practices that attack or malign an entire class of people, typical for their immutable characteristics.” Since 1990, the SPLC has published an annual “census” of hate groups across the United States. In 2019, they identified 940 hate groups in operation across the country.

The work that SPLC and other anti-hate groups have done is important as they highlight the bigotry and extremism that still exist in this country. Rather than attempting to discredit the SPLC’s annual census of hate groups, identified organizations would do much better to change their ideology and actions to not directly attack people because of their immutable characteristics.