SAN FRANCISCO (AP) — Janice Mirikitani, a beloved San Francisco poet laureate who together with her husband ran the city’s Glide Memorial Church, which caters to the poor and homeless, has died. She was 80. 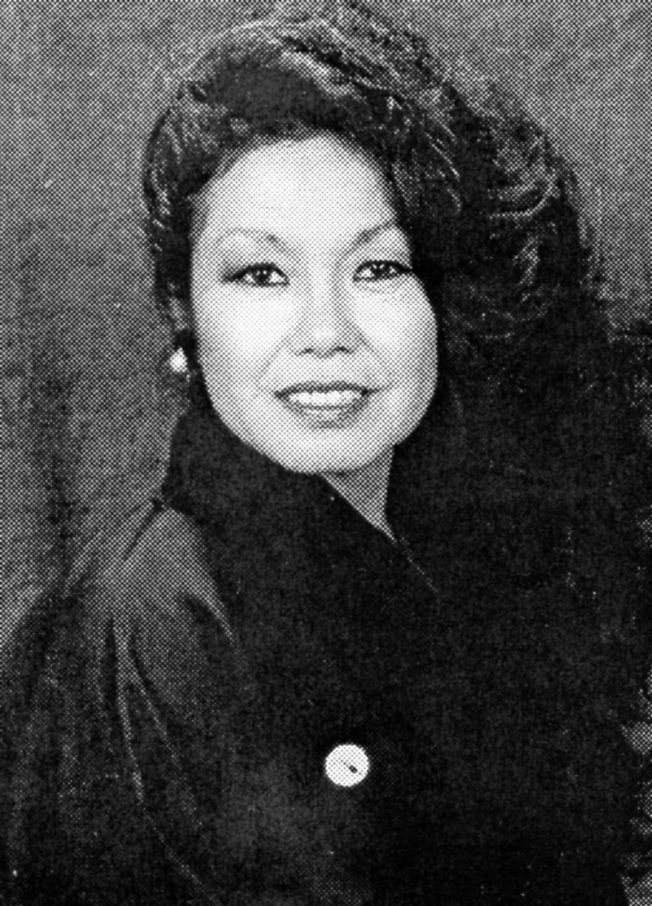 Janice Mirikitani, in an undated photo

Mirikitani died suddenly July 29, the church confirmed in a message to supporters who were scheduled to attend a virtual justice event later in the day, the San Francisco Chronicle reported.

Mirikitani was married to the Rev. Cecil Williams, who transformed Glide Memorial Church, in the heart of the city’s largely poor Tenderloin district, from a traditional Methodist church to a decidedly liberal one that advocated for gay rights and welcomed members from all walks of life.

“Jan Mirikitani was one of our City’s true lights. She was a visionary, a revolutionary artist and the very embodiment of San Francisco’s compassionate spirit,” Mayor London Breed said. “She served our most vulnerable residents for decades and provided a place of refuge and love for all.”

Mirikitani joined Glide Memorial Church in 1964, a year after Williams arrived in San Francisco to lead the church. He turned services into “celebrations” and started a wide range of community programs. Along the way, he never shied from political and social issues, ranging from gay rights to compassion for the homeless.

With nearly 10,000 members, Glide became the largest Methodist church in Northern California and one of the largest in the nation.

“Janice was a force of nature,” Glide President and CEO Karen Hanrahan said. “She was fearless and transformational in the honesty with which she loved us all and held us all accountable. Janice’s legacy and her unique, powerful voice is all around us. It will continue to inspire Glide’s work as we transform hearts and minds, and the landscape of poverty and homelessness, in San Francisco.”

Mirikitani led the Glide Foundation and was executive director of the Janice Mirikitani-Glide Family Youth and Child Care Center.

“We lost a legend today, the First Lady of the Tenderloin, a poet, someone who loved people, all people, and had endless compassion, grace, and vision,” Supervisor Matt Haney, whose district includes the Tenderloin, said in a tweet.

She was the daughter of Japanese American chicken farmers from Petaluma, Calif. She was a 1-year-old when her family was swept up in President Franklin D. Roosevelt’s controversial decision to [incarcerate] Japanese Americans. Mirikitani and her parents were sent off to a camp in Arkansas. That experience informed a lot of her poetry.

“For me, the role of poet is as a voice to connect with the community,” said Mirikitani, who published four books of poetry. “What’s great about San Francisco is its diversity. It’s the mecca for diversity, and that’s what turns me on about being the laureate,” she told the newspaper after her naming.