JAVA to Sponsor Day of Affirmation for Nisei Soldiers

July 15 will forever commemorate the legacy created by Japanese American who served in the U.S. military World War II.

The executive council of the Japanese American Veterans Assn. approved a proposal to designate July 15, starting in 2020, as a Day of Affirmation to commemorate the legacy created by the valor and sacrifices made by Japanese Americans who served in the U.S. military during World War II. 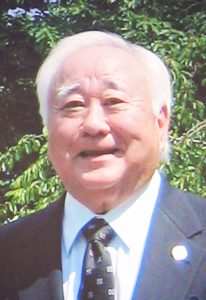 I have long felt that the Japanese American community needed to have a special occasion to acknowledge what was accomplished by those who choose to put country first while their family and friends were imprisoned in America’s war relocation internment camps.

July 15 was selected because on July 15, 1946, President Harry Truman received the returning 100th Infantry Battalion/442nd Regimental Combat Team at the White House Ellipse at Noon in the rain.

President Truman praised their battlefield accomplishments by saying, “You fought the enemy abroad, and you fought prejudice at home, and you won. Keep up that fight, and we will continue to win.”

The president affirmed the decision made by the Japanese American soldiers to serve their country and fight for its ideals, as well as demonstrate loyalty as their way to combat the prejudice that they faced at home.

The legacy of the Nisei soldiers must also be credited for making redress a reality. Being reminded of that legacy is what changed President Ronald Reagan’s decision not to veto, but to sign the Civil Liberties Act of 1988 (aka “redress legislation” or “HR 442”) into law. 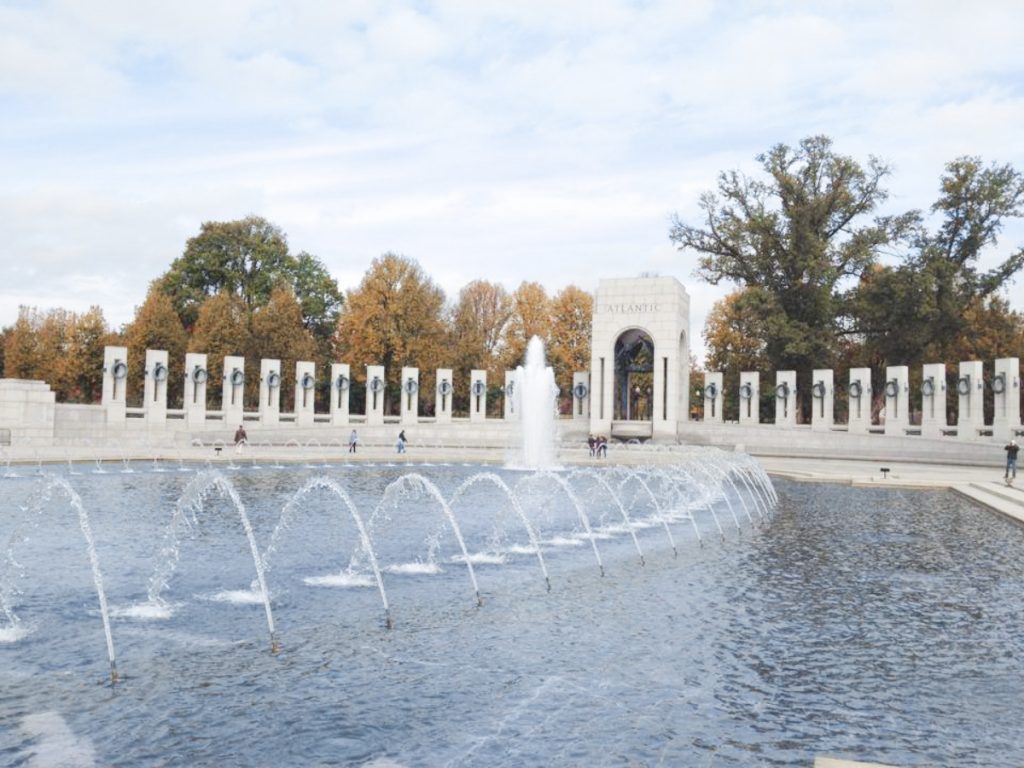 JAVA will lay a wreath at the World War II National Memorial in Washington, D.C., on July 15 to honor all Japanese Americans who served during WWII.

Just before President Reagan signed the redress legislation, he stated that “HR 442 was so fittingly named in honor of the 442nd (Regimental Combat Team).” When he signed the Civil Liberties Act of 1988, he stated, “Here we admit a wrong. Here we affirm our commitment as a Nation to equal justice under the law.” This affirmation is inscribed in the National Japanese American Memorial to Patriotism in World War II, located in Washington, D.C.

JAVA wants the Day of Affirmation to be the opportunity for our community to remember and express our appreciation for how the legacy created by the Nisei soldiers has benefited and will continue to benefit our community’s efforts to fight prejudice and promote equal justice under the law.

On July 15, 2020, JAVA is planning to lay a wreath at the World War II National Memorial in Washington, D.C., at Noon to honor all of the Japanese Americans who served during WWII. The memorial is located within sight of the White House Ellipse.

On July 15, 2021, JAVA has reserved the National Museum of the United States Army for a gala event to honor the Nisei soldiers, in addition to the wreath-laying ceremony at the World War II National Memorial earlier that day. Tours of the museum will be a part of the evening event. A dinner committee is already being organized for this event. JAVA members and friends are asked to mark their calendars for these two events.