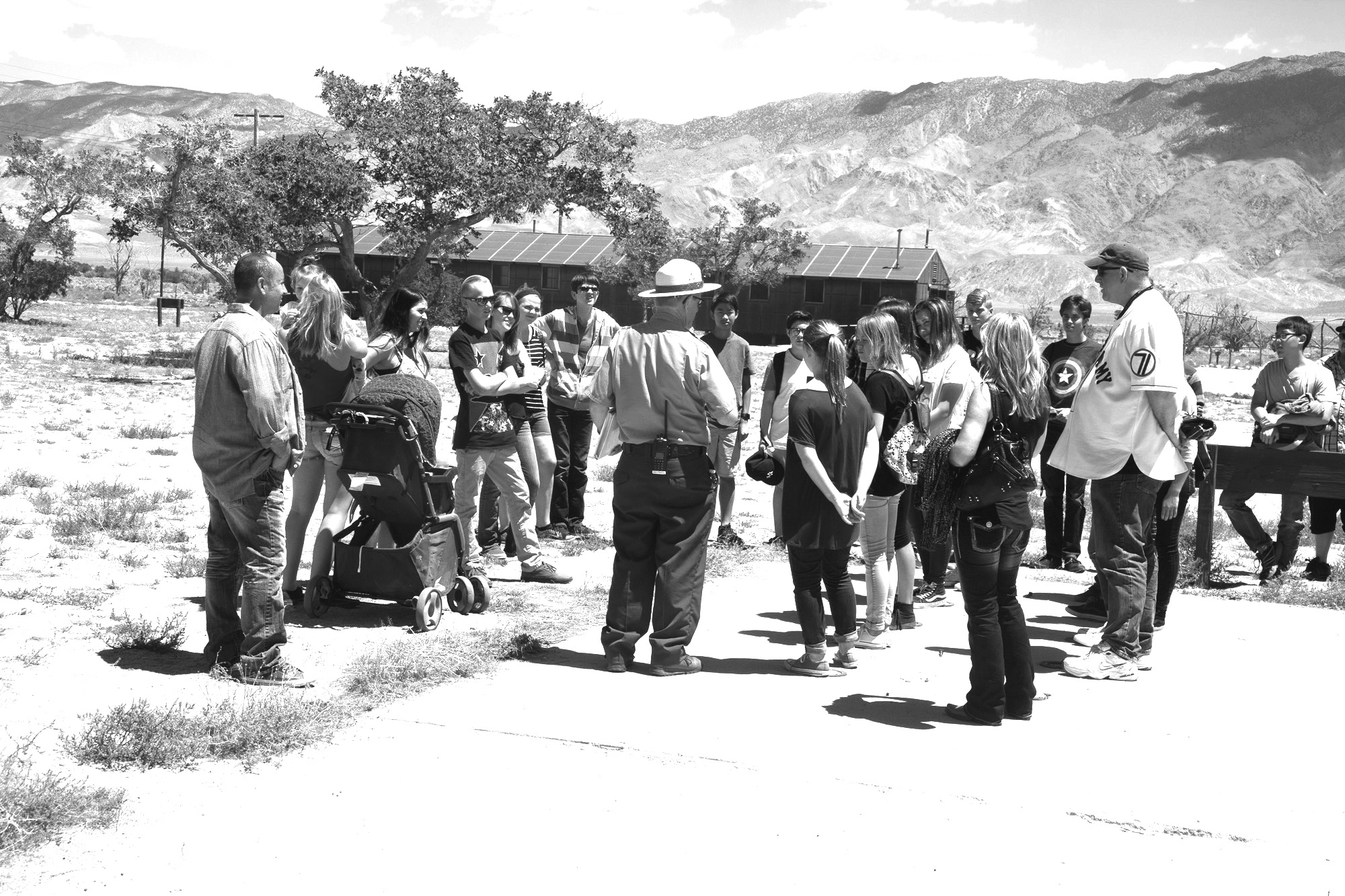 More than 105,000 people from throughout the U.S. and around the world visited the Manzanar National Historic Site in 2016, topping the previous year’s record of 95,000. From near and far, youth and elders, first-time visitors and Japanese Americans who had been incarcerated, all had a variety of opportunities to connect to the site, its stories and each other. Manzanar has seen continuing increases in visitation, including 11 percent in 2016 and 23 percent in 2015, respectively.

The Manzanar site continues to evolve. In 2016, the NPS reconstructed the Block 14 women’s latrine, which will eventually feature exhibits. A new accessible sidewalk links the visitor center, barracks and latrine. Park staff is also developing an exhibit on education in Manzanar in Barracks 8. Work continues throughout Manzanar to preserve the Japanese gardens, historic orchards and other site features.

Congress established the Manzanar National Historic Site in 1992, the result of decades of efforts by Japanese Americans and others. Since then, the NPS has worked with scores of stakeholders to preserve and interpret Manzanar and its stories.