Nikkei Voice: ‘We Are Not Free’ Tells the JA Incarceration Story Through a Different Perspective

During the coronavirus pandemic, we’ve all gotten used to staying home every evening — no parties, dinners at restaurants, movie nights, concerts. Just a lot of plopping down on the couch to see what’s available on demand, Netflix, Amazon Prime or other streaming sources that bring entertainment to your living room. A lot of people have been reading, too. Book clubs seem to have been embraced by a whole new crop of eager readers.

I was honored this spring to be asked to create an educator’s guide for teachers to use to help students learn about the Japanese American incarceration experience. The book “We Are Not Free” by Traci Chee (http://www.tracichee.com/) is an excellent novel, written for “Young Adult” audiences, but it’s a terrific read for grownups of all ages, too.

It’s a powerful, emotionally gripping novel based on memories of Chee’s family members and their friends.

The story begins with a group of 14 Japanese American friends in San Francisco’s Japantown in the early months of 1942, as they watch the panic and confusion over Executive Order 9066 and the coming evacuation of the community to who-knows-where. 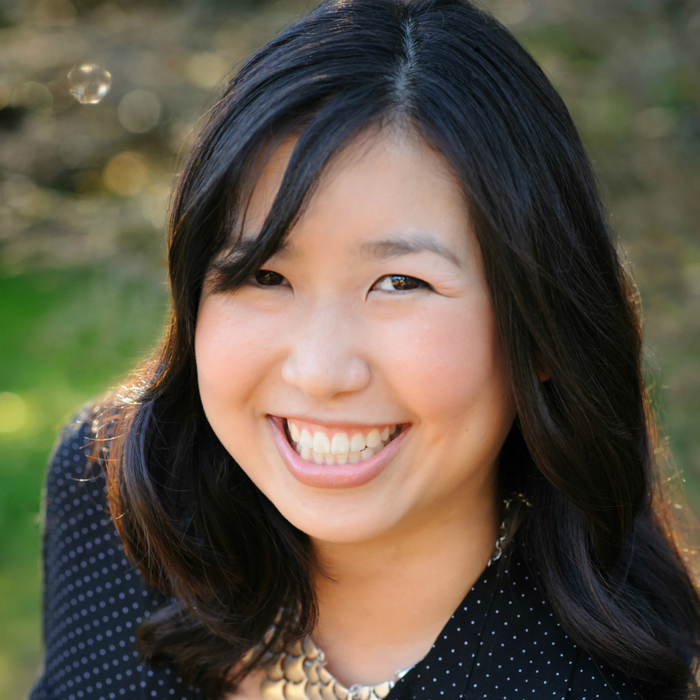 Chee tells the story through the perspectives of these friends and siblings who are taken from their familiar surroundings, first to a temporary detention center where entire families had to share horse stalls at the Tanforan Race Track south of San Francisco, and then on to two separate camps, Topaz in Utah, and later, Tule Lake in northern California.

She tackles the community’s issues of loyalty and loss, as well as the understandable seething rage in some of the teens, which each chapter tells from the point of view of one of the characters.

Chee captures historical details with sharp, unblinking accuracy, and her deep research vividly brings to life the day-to-day life of the characters. The author’s writing is taut, clean, evocative and often poetic, and though it’s a YA book, adults will enjoy reading it.

In fact, “We Are Not Free” is a must-read book for anyone who’s interested in Japanese American history and how its impacts still manifest today.

The real people she interviewed for the book, including her grandfather, jump off the page and draw in readers with their stories.

“The first time I learned about incarceration, I was 12,” Chee recalled. “It was at a ceremony that the San Francisco Unified School District was putting on in 1997 for incarcerees who would have graduated in San Francisco if they hadn’t been forcibly evicted from their home. My grandpa was one of them. And the (San Francisco) Chronicle did this write up on it. And in that article, he was quoted as saying, ‘We were the bleeding hearts in 1942.’”

Chee said one passage in her book where the JAs were evicted from Japantown was inspired by photographs of her grandfather.

“There’s a scene in that chapter where [Shig, one of the older boys] is sitting on the steps across from the civil control station in J-Town watching all these people line up with their luggage, and that’s all they have. They’re waiting to be shipped off. And that scene is inspired by photographs of my grandfather that my mom and my grandpa saw when they were at the Smithsonian Museum, around 1997, and my grandpa goes, ‘Oh, that’s me.’”

She later framed a copy of the photograph and gave it to her mother as a gift.

Chee’s family roots for the stories in the book helped her write about the past with the vividness of the present. 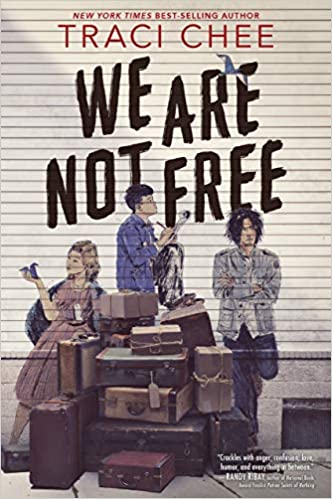 “It came out of, you know, those experiences of seeing my grandpa’s photo from 1942 during the eviction, and seeing how young he was, and then like reading his letters to my grandma, where he talks about yearbooks, and the dirt on their friends, and who she’s going out with. And he told stories in those letters about how he learned to drive in camp, and the commissary trucks that would deliver food to the mess halls, and he crashed one of them into one of the barracks.

“I felt like these are just such teenage things,” Chee continued. “It’s just part of the American teenage experience. And that things didn’t feel like they had changed that much from the 1940s to when I was a teenager, and then I imagine it’s not that different now. These concerns and the way that they interacted with their friends felt like that could be universal, and that could be a way into history to make it feel alive and immediate and urgent.

“Because also, the problems of 1942 aren’t gone in 2020, either. Racism and social problems, detention centers are still a problem. We have not solved these. And so, kids today also are going to be having to deal with those things just like they were having to deal with the things in the 1940s,” Chee concluded.