IRVINE, Calif. — Rep. Katie Porter (D-Calif.) announced that she has invited Sakura Kokumai to be her virtual guest when President Biden addresses a joint session of Congress at 9 p.m. ET/6 p.m. PT on Wednesday, April 28. 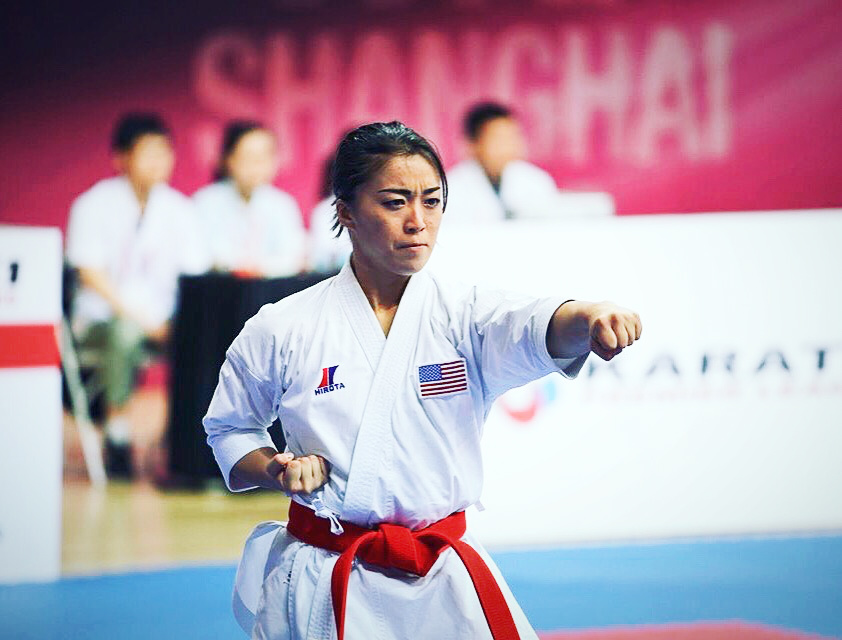 Kokumai will represent the U.S. at the Summer Olympic Games in Tokyo this summer in the women’s karate kata competition. (See https://tinyurl.com/y9vnue47.)

She was verbally harassed while working out at Grijalva Park in Orange, Calif., in Orange County.

“I am honored to be the guest of Congresswoman Katie Porter at the State of the Union Address,” Kokumai said. “As AAPI violence rises, we need to come together as a country to support each other as human beings. I hope my experience as an Asian American athlete inspires the next generation to accomplish their dreams. We are all in this together.”

“Sakura is an upstanding member of our Orange County community, and I’m honored to have her join me as my guest to the president’s speech this week,” Porter said. “As she was training to represent our country on the world stage, Sakura was harassed because of her heritage. She bravely responded to this ignorance by using her platform to raise awareness of anti-Asian hate. As Congress continues to work on combating anti-Asian hate, I will continue to lift up the stories of our community, which is proof that diversity makes our country strong.”