Plans Are Underway for the 2019 National JACL Convention 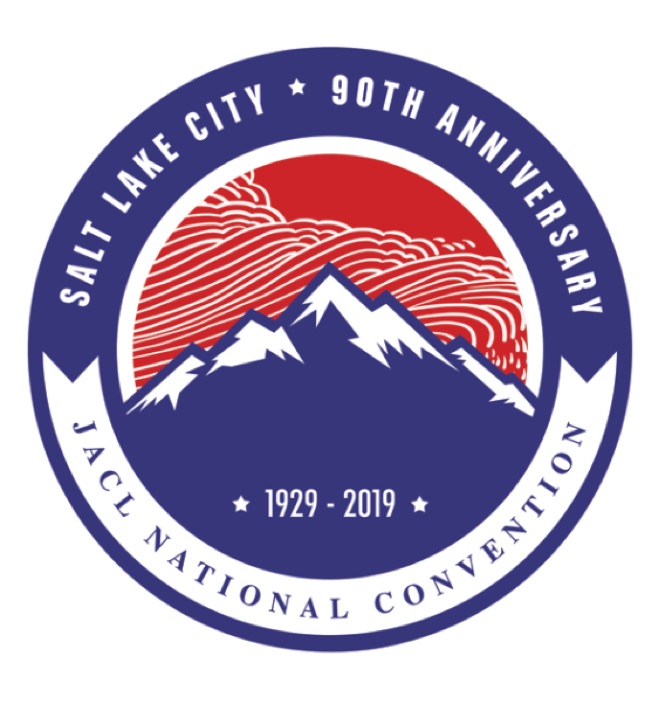 This year’s venue will be the Little America Hotel, the same hotel where the 1978 National JACL Convention was held. It was during that convention year that the quest for redress was officially undertaken in earnest by the JACL.

Edison Uno is widely considered to be the main force behind the redress movement. He wanted the public to become educated about the grave injustice committed against Americans and immigrants of Japanese heritage during World War II.

Uno was an activist who was teaching at the University of California, San Francisco, when he became heavily involved in civil rights issues. He was born in Los Angeles and had been incarcerated with his family at the Granada Camp in Colorado before being transferred to the Crystal City Camp in Texas for the duration of the war.

At his urging, the National JACL passed a resolution at the 1970 convention to seek redress. However, not a lot of progress was made, though President Gerald R. Ford did rescind Executive Order 9066 on Feb. 19, 1976.

Unfortunately, Uno suffered a heart attack on Christmas Eve in 1976 and passed away at the age of 47, but his efforts were not in vain. The National Council at the 1978 National JACL Convention voted to diligently work for redress for those who were forcibly removed from their West Coast homes and incarcerated unjustly during WWII.

The 2019 National JACL Convention promises to be a historic event as the JACL celebrates its 90-year history as a premier civil and human rights organization.

Among the activities being held to coincide with convention is a golf tournament on July 31, which will be held prior to the evening’s Welcome Reception, as well as an opportunity to visit the Topaz Camp near Delta, Utah, on Aug. 4. Many enjoyable and interesting events are being planned along with the important work of the National Council during its business sessions. There also will be an opportunity to view a variety of films about the Japanese American experience.

JACLers everywhere are encouraged to join with friends at the 2019 National JACL Convention. Hope to see you there!