U.S. protests over the death of George Floyd at the hands of police officers in Minneapolis incites Americans to speak out against racial hatred and injustice.

Despite saying those very words numerous times as he was pinned to the ground, handcuffed and immobilized, his airway constricted as a police officer’s knee pressed down upon his neck, George Floyd’s plea went unheard in Minneapolis, Minn., on May 25. 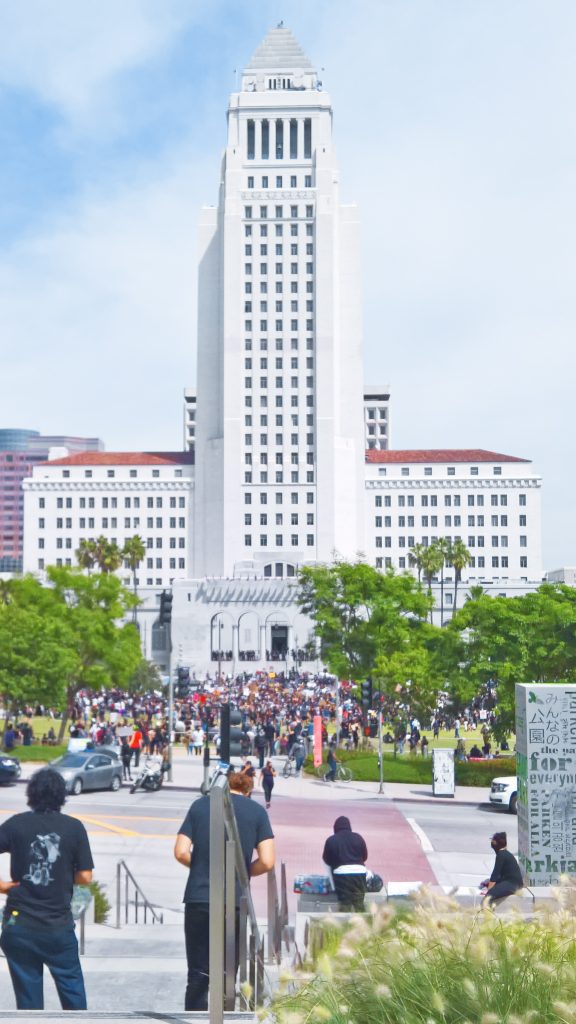 Floyd, a 46-year-old African-American man who was arrested for trying to use a counterfeit $20 bill, died after being held face-down for 8 minutes, 46 seconds by Minneapolis Police Officer Derek Chauvin.

Floyd’s death at the hands of law enforcement has sparked protest marches all across America, calling for an end to racial injustices and police brutality. Peaceful protests have also turned more violent, involving widespread looting, vandalism and mass destruction.

Days later, the call for justice and equality continues in the U.S. and now the world, protesters united: “Black Lives Matter.”