Reflections: Repeal or Repeat: The Rallying Cry to Repeal the Xenophobic Law Used to Incarcerate Japanese During WWII

As we mark the 80th anniversary of Executive Order 9066, most of us have forgotten that the law used to justify the incarceration of people like my grandfather — the Alien Enemies Act of 1798 — is still being used to justify xenophobic anti-immigrant actions against minority groups.

When my grandfather was my age (16), he was incarcerated in the Heart Mountain internment camp after abruptly leaving Tacoma, Wa., at age 13. He was initially sent to the Pinedale assembly center, then relocated to Tule Lake, Jerome, Ark., and Heart Mountain, Wyo. 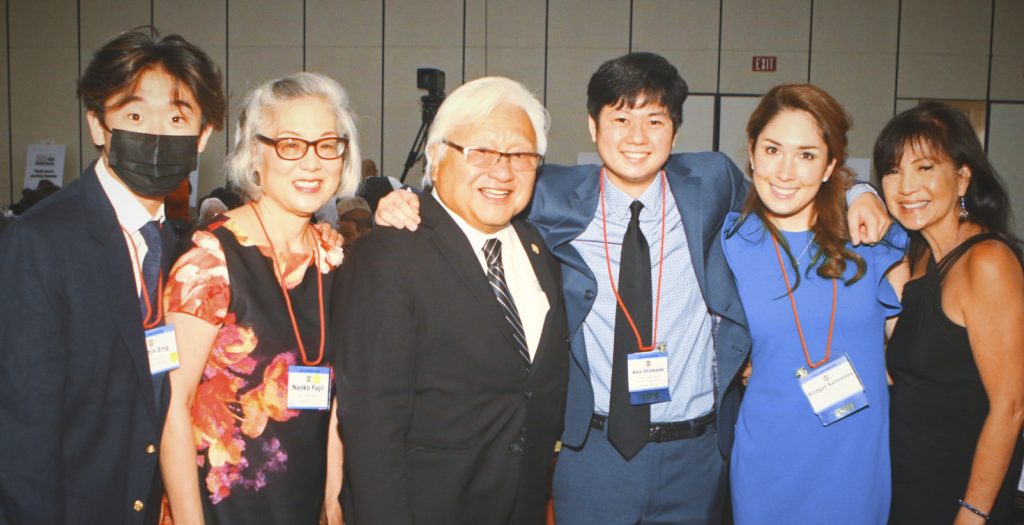 “What’s the real value of passing the Civil Liberties Act in 1988 if the law used to justify incarceration still exists and can be used against Japanese or other minorities again?” Honda said.

The Civil Liberties Act of 1988, HR 442, won a hard-fought presidential apology and reparation of $20,000 to every surviving U.S. citizen or legal resident immigrant of Japanese ancestry incarcerated during World War II, but it did not repeal the Alien Enemies Act.

In 2017, the Alien Enemies Act was used by President Donald Trump to justify the xenophobic Muslim Ban banning entry into the U.S. by people from several predominantly Muslim countries based on the Global War on Terrorism that was declared in 2001 in response to the 9/11 attacks.

When war is declared, the Alien Enemies Act gives the president executive powers to target entire groups as “enemies” based on their nationality.

President Trump’s actions impacted people working in the U.S. under H1B1 work visas, foreign students and other foreign nationals who just happened to be from the impacted countries.

Earlier this year, U.S. Sen. Mazie H. Hirono (D-Hawaii) reintroduced the Neighbors Not Enemies Act, the law that would repeal the Alien Enemies Act of 1798, which was used to justify the incarceration of 120,000 Japanese, 11,000 Germans and 418 Italians.

“The Alien Enemies Act is an 18th-century xenophobic law that has been used as legal justification for some of the most shameful decisions made by this country — including the internment of Japanese people during WWII and the former president’s despicable Muslim Ban,” Hirono said. “There should be nothing partisan about ensuring this country treats immigrants with justice and due process. It’s time to pass the Neighbors Not Enemies Act to repeal the Alien Enemies Act once and for all.” 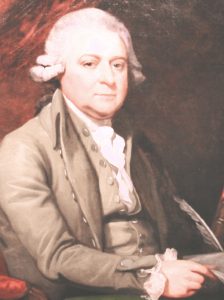 In 1798, President John Adams signed the “Alien and Sedition Acts,” which consisted of four laws targeting immigrants under the guise of war. The original four laws included the Naturalization Act, the Alien Friends Act, the Sedition Act and the Alien Enemies Act.

Today, only the Alien Enemies Act remains in effect. The Alien Enemies Act allows the president to target foreign nationals, international students and legal U.S. residents of a specific country to be “apprehended, restrained, secured and removed” without due process during wartime.

The frightening re-emergence of anti-Asian hate crimes reminds us that Japanese Americans are still not seen as true “Americans” and that history could repeat itself.

In July 2022, a Japanese family was attacked in Portland, Ore., because they were Japanese, and in 2021, a Japanese Buddhist temple in Little Tokyo in Los Angeles was seriously vandalized.

This year also marks the 40th anniversary of the 1982 murder of Vincent Chin, the 27-year-old Chinese man who was mistaken for being Japanese and brutally murdered by laid-off Detroit auto workers who blamed Chin for the success of the Japanese auto industry in the U.S.

Now is the time to act before there are no WWII survivors to testify to the injustice. JACL Executive Director David Inoue and his team have been leading the bipartisan Washington lobbying efforts in Washington, D.C.

“It is long overdue that we get these racist relics repealed. As we look back 80 years to the signing of Executive Order 9066, which granted the military broad power to forcibly remove and relocate nearly 120,000 people of Japanese ancestry, we must recognize the role that antiquated policies such as the Alien Enemies Act played in justifying the military’s actions under the false pretense of military security,” Inoue said. “Congress must act to prevent a future president from abusing the power granted by this antiquated and unnecessary law.”

(Left) Austin Eng, 16, stands in front of his high school. (Right) Eng’s grandfather, Masatoshi Fujii, pictured at age 16, stands at the Heart Mountain, Wyo., American concentration camp in 1945. “Looking at this image of the past, I am constantly reminded that though the world may change around us, the rooted issues in our society can still be improved for future generations to come,” Eng said.

In 2018, the JACL board of governors voted to support the bipartisan Neighbors Not Enemies Act. If you would like to join us to reach out to your local members of Congress to support this legislation, please contact Naoko Fujii, JACL legislative consultant, at nfujii@jacl.org.

Active members of our team include:

Austin Hideo Eng is a youth member of the JACL San Jose chapter.