“Older Americans overwhelmingly oppose cutting Social Security and Medicare to reduce the deficit. Proposals like the TRUST Act would give a handful of lawmakers the power to propose cuts behind closed doors with fast-track legislative consideration with minimum transparency and oversight from voters,” said Nancy LeaMond, AARP executive vp and chief advocacy and engagement officer. “On behalf of AARP’s nearly 38 million members, we call for full and open debate that ensures public input on protecting the future of our earned benefits. All members of Congress should be held accountable for any action on Social Security and Medicare.”

Under the Time to Rescue United States’ Trusts Act — or TRUST Act, for short — all it would take for legislation cutting these programs to be fast-tracked in Congress would be for seven members of one of these rescue committees to support a proposed bill. Under the act, lawmakers would be unable to make any changes to a TRUST Act bill once it went to the U.S. House of Representatives or the Senate. 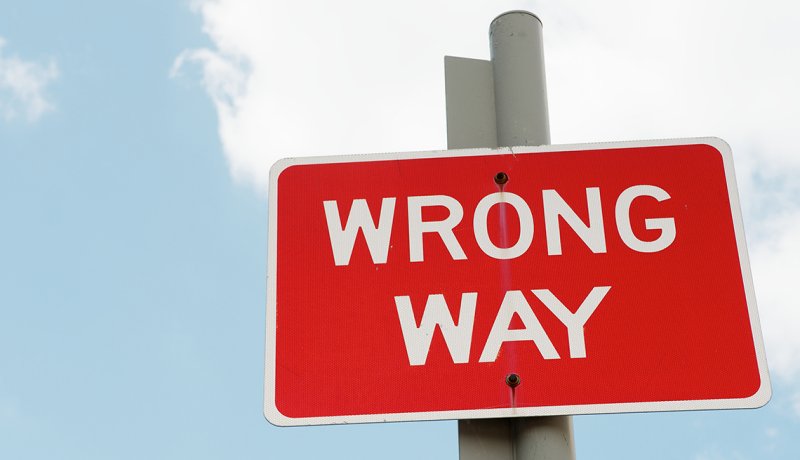 AARP urges Americans to make their voices heard in support of Medicare and Social Security and oppose the TRUST Act. (Photo: AARP)

Social Security and Medicare were particularly important during the coronavirus pandemic, with Social Security being a stable source of income for more than 34 million older households and Medicare providing critical health care coverage to more than 62 million enrollees, according to AARP research.

The TRUST Act was first introduced in 2019 but has not become law. AARP is urging Americans to make their voices heard in support of Social Security and Medicare. To date, nearly a quarter million people have sent messages to federal lawmakers demanding they oppose the TRUST Act — legislation that would create a 12-member committee that could fast-track cuts targeting Social Security and Medicare.

The history of these types of efforts show that they are flawed from their inception, create further polarization and violate the trust of the American people since they do not provide open and accountable deliberation.

Elected officials should instead focus on meeting the health and retirement income needs of all Americans. AARP continues to as urge Americans to make their voices heard in support of both Medicare and Social Security, and so far, nearly 250,000 individuals have sent messages to their federal lawmakers demanding that they oppose the latest TRUST Act.

Data are weighted to the latest Current Population Survey benchmarks developed by the U.S. Census Bureau and are balanced by gender, age, education, race/ethnicity, region and AARP membership. The survey has a margin of error of plus or minus 4.33 percent with a design effect of 1.99.