Sakai, Kiyomura and Sato Tell a ‘442’ Tale Via Graphic Novel 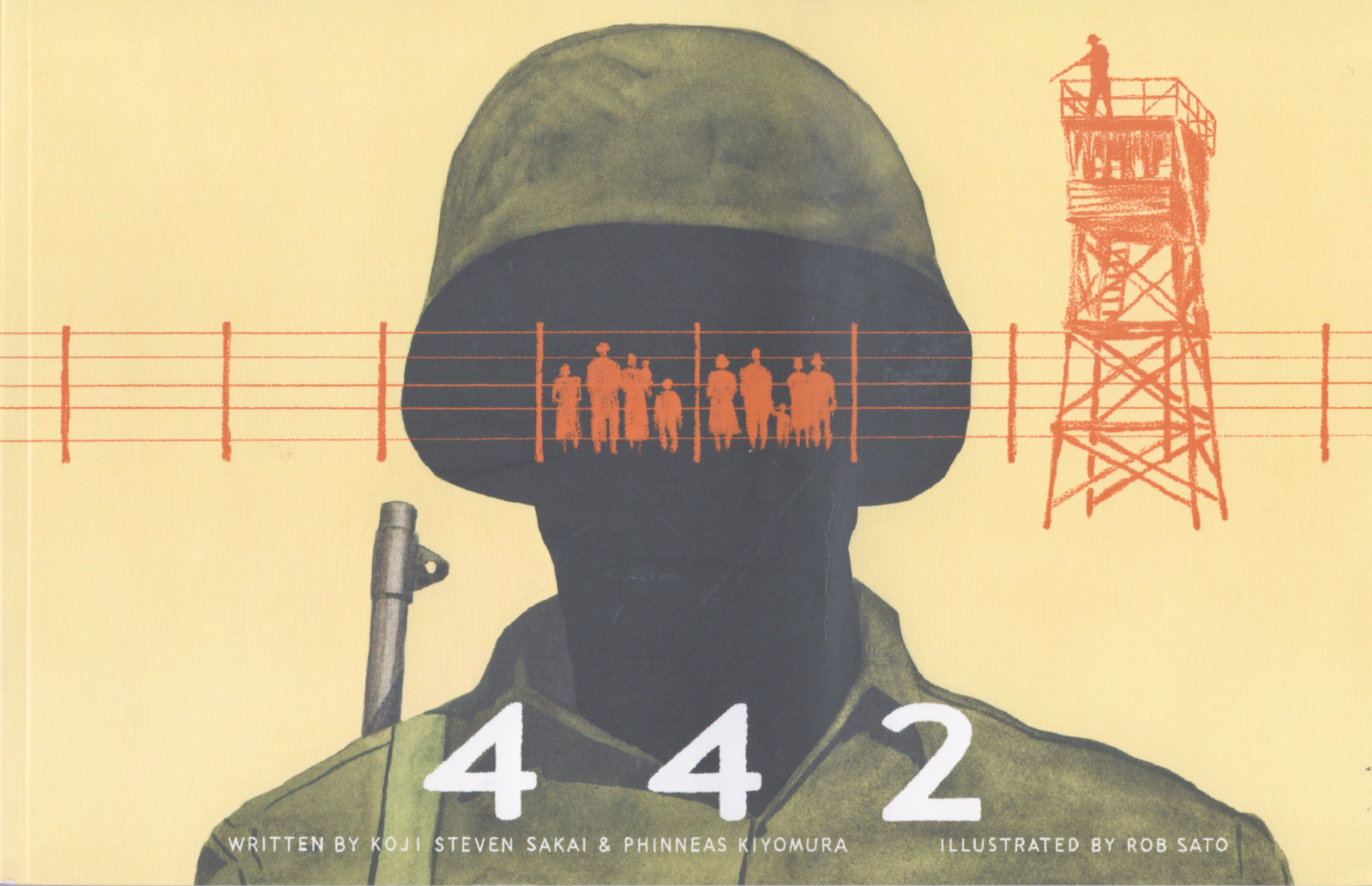 “442” is an 80-page graphic novel that “follows young Japanese American soldiers as they suffer prejudice, internment and terrible casualties in their battle to rescue the Lost Battalion.”

Published earlier this year, “442” is a graphic novel from writers Koji Steven Sakai and Phinneas Kiyomura and illustrator Rob Sato. The 80-page graphic novel originated via Lynnwood, Wash.-based Stela, which has been described as Netflix for graphic novels delivered to one’s digital device.

According to Sakai, Stela approached him about doing a project, and he pitched five ideas — one on zombies, an action story, a superhero story, a drama — and, because he likes to include at least one Asian American story when opportunities like that come up, one on the 442nd and the Rescue of the Lost Battalion.

“To my surprise, that’s the one they took,” Sakai said. “Part of the deal with them was that I had all of the other rights outside of it because I wanted more people to see the story.”

According to Sakai, illustrator Sato “works perfectly  because his grandfather was [a member of the] 442nd, so he had a connection.”

To read “442,” it will cost $9.99 for a monthly Stela  subscription. Or, the printed version can be purchased for $9.99 via Amazon.com. (Be sure to click on our Amazon banner ad before you order!)