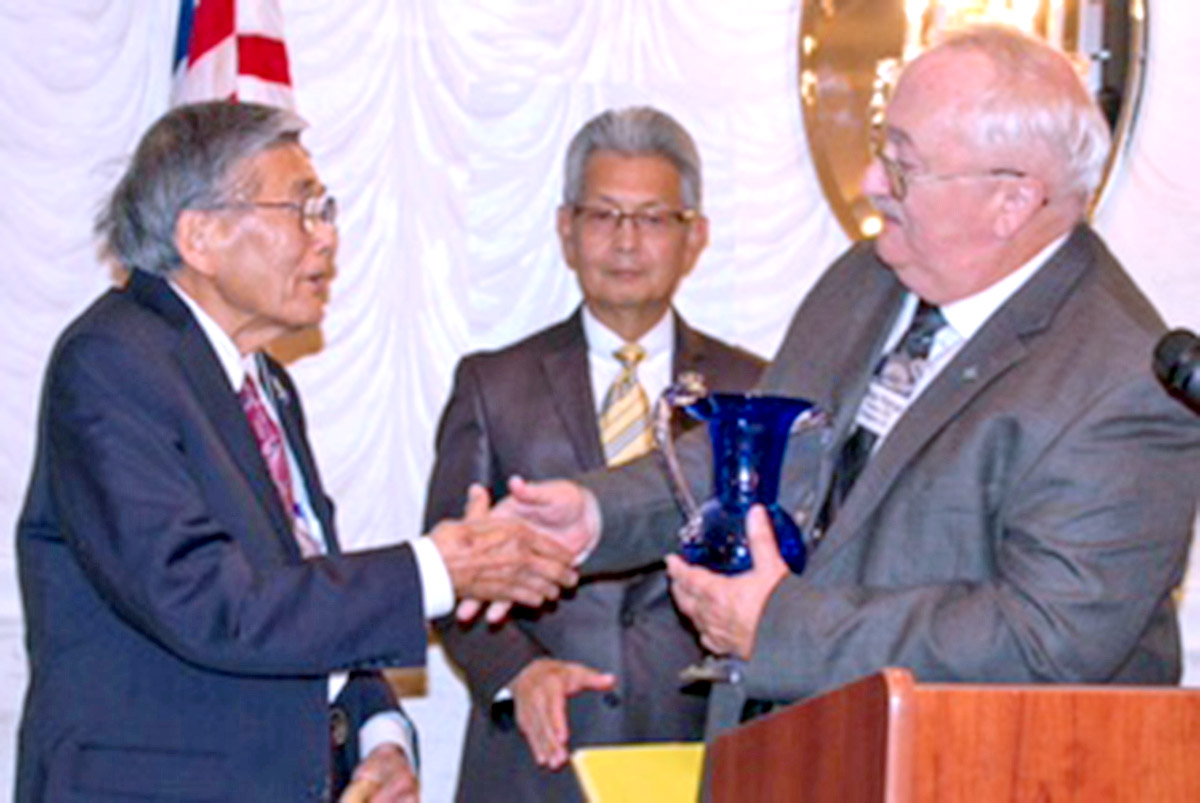 In addition to celebrating its unique place in history, the chapter holds its 2017 awards banquet.

The Seabrook JACL Chapter conducted its annual awards banquet in conjunction with its 70th anniversary at the Ramada Inn in Vineland, N.J., on July 16.

The chapter celebrated its unique place in history, as Seabrook, N.J., was the location where more than 2,500 Japanese Americans relocated to start new lives and obtain employment after being released from American concentration camps in 1945.

The banquet welcomed more than 250 guests in attendance, and all were able to see clearly why the community of Seabrook is hailed as a “national treasure.”

The awards banquet capped a weekend of activities centered around the 73rd anniversary of the Seabrook Reunion, where the theme was entitled, “Your Life, Your Legacy.”

The chapter also recognized its 2017 graduates and citizenship/scholarship awardees.

John Seabrook, author and writer at the New Yorker magazine, served as the banquet’s keynote speaker. Denise Nakano, Emmy-winning journalist from NBC10 in Philadelphia, served as mistress of ceremonies.