SANTA ROSA, Calif. — The home belonging to Sonoma State University President Judy K. Sakaki and her husband, Patrick McCallum, was one of 158 homes destroyed in the Northern California wildfires that have ravaged parts of Napa and Sonoma counties the past few weeks. 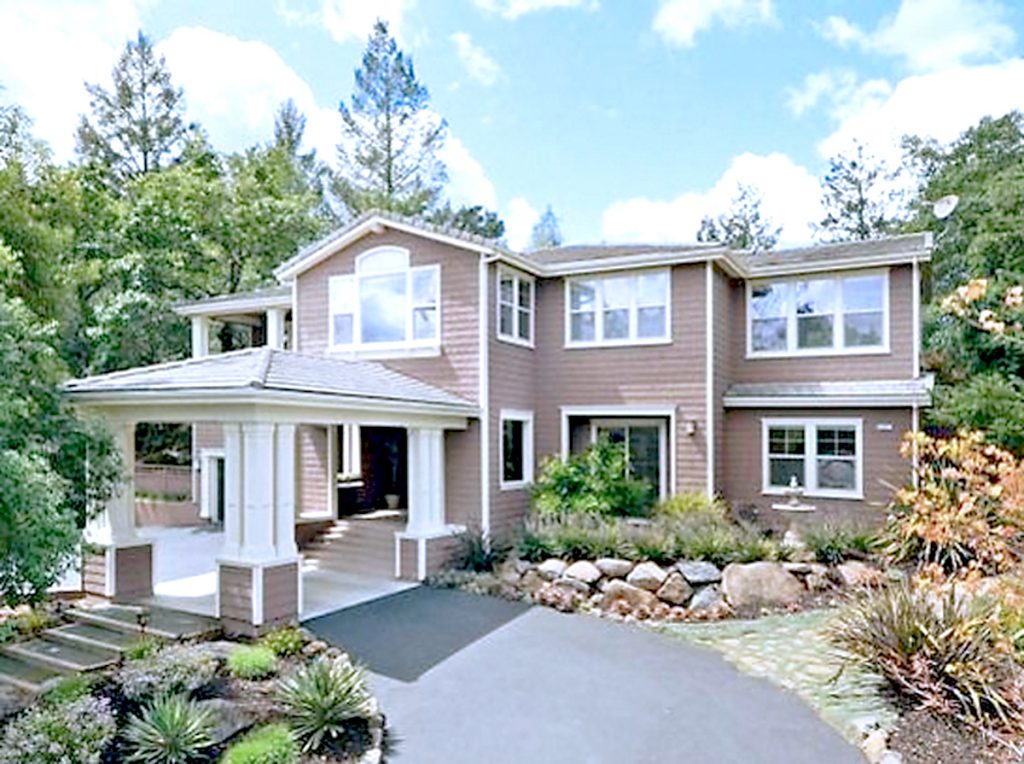 The home belonging to SSU President Judy K. Sakaki was one of 158 homes destroyed in the Northern California wildfires. (Photo: Zillow)

Sakaki and McCallum, an educational consultant and lobbyist, narrowly escaped the flames that overtook their home during the early morning hours on Oct. 9. At approximately 4 a.m., the smoke alarms went off in their home in the Fountaingrove neighborhood of Santa Rosa. With only minutes to spare, the couple escaped their home barefoot, wearing only their pajamas, to see that flames had completely engulfed their entire neighborhood. A firefighter taking a final pass through their neighborhood located the couple and took them to safety.

In a Facebook post to the SSU community on Oct. 10, Sakaki wrote, “My heart goes out to everyone who has been affected by the destructive wildfires that have done so much damage in our region. Many faculty, staff and students have been evacuated from their homes, and some — tragically — have lost everything.

“Patrick and I lost our home, “ Sakaki continued, “and this makes me think about what really matters and how important it is that we care for each other. I am grateful that our community is working together to support and help each other. Nothing is more important than personal safety and well-being. I urge everyone to be cautious and to stay out of harm’s way.

“It is still too early to assess all the damage our community has endured, but we know it is extensive and that it has taken a huge toll on many,” Sakaki concluded. 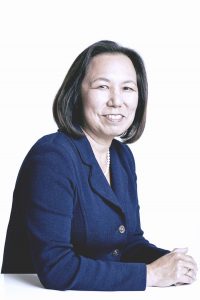 Sakaki officially became president of Sonoma State University on April 20, becoming the seventh president of SSU and the first woman in the office since Marjorie Wagner 40 years ago. She is also the first Japanese American woman in the country to head a four-year university.

After initially being evacuated and closed on Oct. 9 due to the fires, SSU reopened its campus on Oct. 18, with classes resuming for students and faculty.

In all, more than 50 members of the SSU community — faculty, staff and students — lost their homes in the blaze.

The fires that continue to burn throughout Northern California have claimed the lives of 42 people to date, including Suiko and Arthur Grant, 75 and 95, respectively, who lost their lives in the Tubbs Fire, which ran through northern Santa Rosa on Oct. 15 and 16.