LOS ANGELES — Go for Broke National Education Center announced on June 30 that Staci (Yamashita-Iida) Toji, Esq., has joined the board of directors of the national nonprofit organization. The founding attorney of an estate-planning firm, Toji brings a strong legal background and a wealth of community experience to GFBNEC’s board. 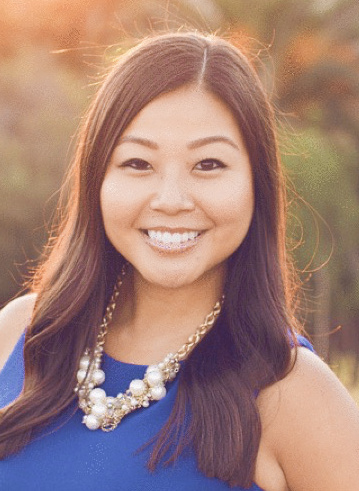 In addition to her involvement with GFBNEC, Toji is active with the U.S.-Japan Council and the Japanese American Bar Assn. She has been a regular contributor to the JACL’s Pacific Citizen and the Rafu Shimpo newspapers.

Toji is also an accomplished hula dancer with Halau Keali’i O Nalani, performing and competing around the world for more than 25 years — including at GFBNEC’s annual Evening of Aloha gala dinner. When she is not working or volunteering, Toji enjoys hiking, skiing and fishing at Mammoth with her husband, Justin, and two German Shepherds.

“I am truly humbled by my appointment to Go for Broke National Education Center’s board of directors,” Toji said. “My husband comes from a family of Japanese American veterans that is three generations deep, so I am grateful and excited for the opportunity to honor the WWII Nisei soldiers and uphold the values of freedom, equality and solidarity that they fought so hard to protect.”

Mitchell T. Maki, GFBNEC’s president and CEO, noted that Toji first worked with GFBNEC as a board fellow from Kizuna, the Los Angeles nonprofit dedicated to engaging younger generations of the Japanese American community.

“We’re excited to have Staci join our board of directors,” Maki said. “I have been impressed by Staci’s reverence for our veterans and GFBNEC’s mission. Her commitment to our Torchbearers — the Yonsei and Gosei members of the GFBNEC family — will help our organization engage and educate a younger, broader and more diverse audience in the years ahead.”