Group Discloses 503 Incidents Since Start of 2021

Stop AAPI Hate, a national coalition aimed at addressing anti-Asian American discrimination, today released new data indicating that it received a total of 3,795 reports of hate incidents against Asian Americans and Pacific Islanders (AAPIs) across the U.S. between March 19, 2020 and Feb. 28, 2021.

“The Asian American community needs more than solidarity; we need solutions,” said Manjusha Kulkarni, co-founder of Stop AAPI Hate and executive director of Asian Pacific Policy and Planning Council. “We ask policymakers at the local, state and national level to partner with us on implementing community-based solutions that will help ensure Asian Americans have equal rights and access to opportunities.” 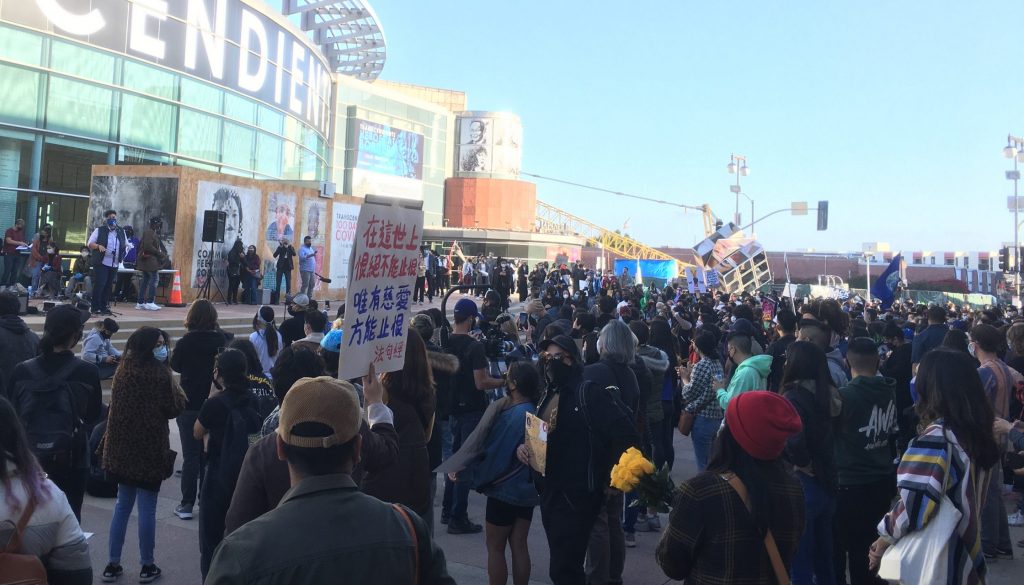 “Hate incidents are not abating. We cannot let anti-Asian American hate be a legacy of COVID-19 or the last presidential administration, but that’s exactly what will happen unless we demand concrete action,” said Russell Jeung, Ph.D., co-founder of Stop AAPI Hate and professor of Asian American Studies at San Francisco State University.

“We need to reckon with both the historical and ongoing impact that racism, hate and violence are having on our community, especially on women, youth and seniors, who are particularly vulnerable,” said Cynthia Choi, co-founder of Stop AAPI Hate and co-executive director of Chinese for Affirmative Action. “This is a critical moment for government, businesses and the broader community to empower the AAPI community with resources and support.”

Examining the totality of incidents received since Stop AAPI Hate began tracking nearly one year ago, the data indicates: 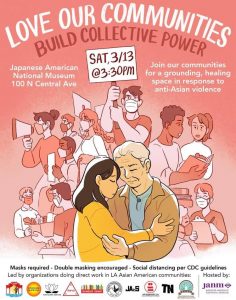 These 3,795 hate incidents likely represent only a fraction of those experienced by the AAPI community, as studies have indicated that as many as three in 10 Asian Americans report having experienced racial slurs or racist jokes since the beginning of the pandemic. In recent weeks, there have also been a number of highly-public incidents — including violent attacks and assaults against Asian American around the country.

Stop AAPI Hate received reports of incidents from all 50 states and the District of Columbia. They include the following first-hand accounts: 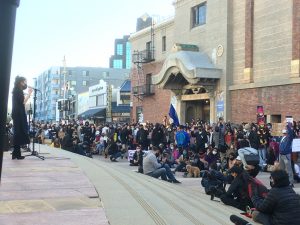 The Biden administration has condemned hate toward the AAPI community through both a memorandum and, more recently, while addressing the nation. Stop AAPI Hate urges more concrete actions, including: the expansion and enforcement of civil rights protections for individuals experiencing discrimination, ensuring passage of the Jabara-Heyers NO HATE Act, directing the U.S. attorney general to investigate and initiate civil actions on anti-AAPI hate, directing the U.S. Civil Rights Commission to implement fully its May 2020 recommendations, including funding community outreach, conducting training, and, ending racial profiling of Chinese scientists and researchers, specifically the Department of Justice’s China Initiative, and supporting restorative justice and community mediation efforts such as work conducted by the Department of Justice’s Community Relations Services. To read more about Stop AAPI Hate’s demands of the Biden-Harris Administration, see here.

The Stop AAPI Hate coalition encourages any member of the AAPI community who has experienced hate during the pandemic to report the incident at: https://stopaapihate.org/reportincident/.