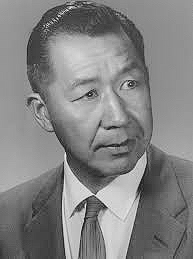 In April 2019, Nakamura first set forth the idea of submitting an application to rename the Superior Court’s West Justice Center in honor of Tamura. On April 8 of this year, the Judicial Council of California issued its order approving the renaming request.

“It was a real privilege to submit the application to name the West Justice Center in honor of the late judge,” said Nakamura in a statement at the time.  “He was a man of many ‘firsts,’ and I am very proud to have followed his footsteps to the Bench.”

When Nakamura was elected in 2017, he became the second Japanese American judge to hold this position, Tamura being the first. Nakamura then made it a point to learn about many of the remarkable accomplishments and contributions of his predecessor. 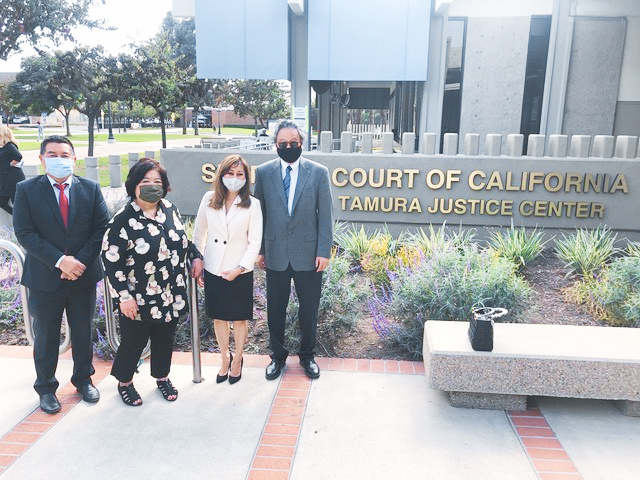 Nearly four decades following his death in 1982, Tamura will forever be remembered having lived a life that reflected his love of family, commitment to his community and dedication to public service.