Originally scheduled for July 3-6, the decision is motivated by the health and safety of its pilgrims.

The following official statement was released by organizers:

“Our decision to cancel this year’s pilgrimage was a difficult one, motivated by concern over the risks to the health and safety of our pilgrims presented by the COVI-19 virus,” said Hiroshi Shimizu, chair of the pilgrimage committee. “We chose to err on the side of caution and postpone the pilgrimage until the time when a national health crisis does not pose a threat to pilgrimage attendees.”

All fees for pilgrimage registration and optional housing costs will be refunded in full.

Cancelation of the Tule Lake Pilgrimage will be a loss in the ongoing effort to preserve the missing piece of Japanese American narrative, when our community protested and resisted injustice.

For the past two decades, the Tule Lake Pilgrimage has been the rare community event that celebrates survivors who spoke out against the World War II incarceration. 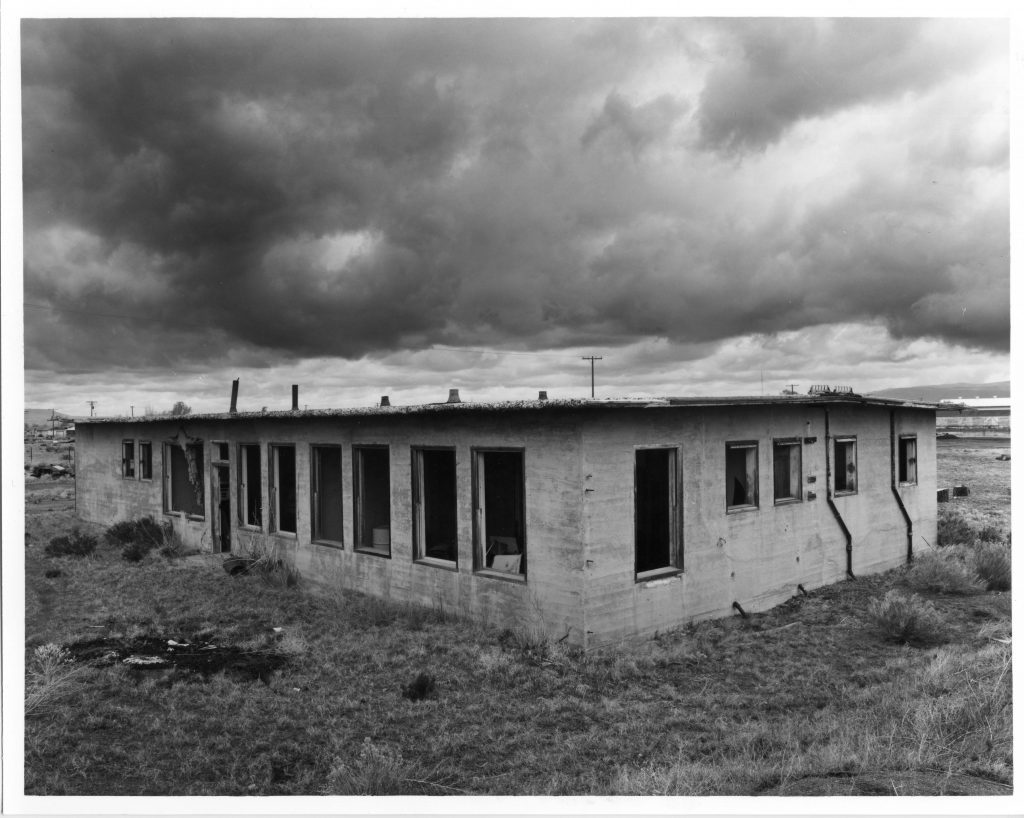 Tule Lake is unique in preserving three prisons within the Tule Lake concentration camp that were used to punish dissidents; the Tule Lake WRA isolation camp, the stockade and the iconic jail that is in final stages of restoration.

“With the restoration of Tule Lake’s jail, we had hoped to highlight the little-known story of the government effort to denationalize Japanese Americans and deport them to Japan as ‘enemy aliens,” said Shimizu. “The jail tells an important civil rights story about Japanese Americans who said ‘no’ to America’s injustice. This is a story of moral and political courage that should be remembered and honored.”

The jail was constructed in February 1945 and used to imprison Japanese Americans who renounced their U.S. citizenship. Stripped of their status as Americans, young men who renounced were removed from Tule Lake and imprisoned as Japanese “aliens” at Department of Justice internment camps in New Mexico and North Dakota, while the DOJ prepared to deport them to Japan at war’s end.

The Tule Lake Pilgrimage Committee will meet this fall to discuss tentative plans for a 2021 pilgrimage that would fall on the weekend of July 2-5. If it decides that a pilgrimage in 2021 is a reasonable and safe option, those families and individuals who were registered in 2020 and canceled will have an opportunity to preregister before regular registration opens.

We appreciate the growing support and interest in Tule Lake’s civil rights history and look forward to future pilgrimages that will honor this important American story.

For more information, visit the Tule Lake Pilgrimage Facebook page and website (www.tulelake.org) for news and information on the pilgrimage and how you can help preserve Tule Lake’s story.