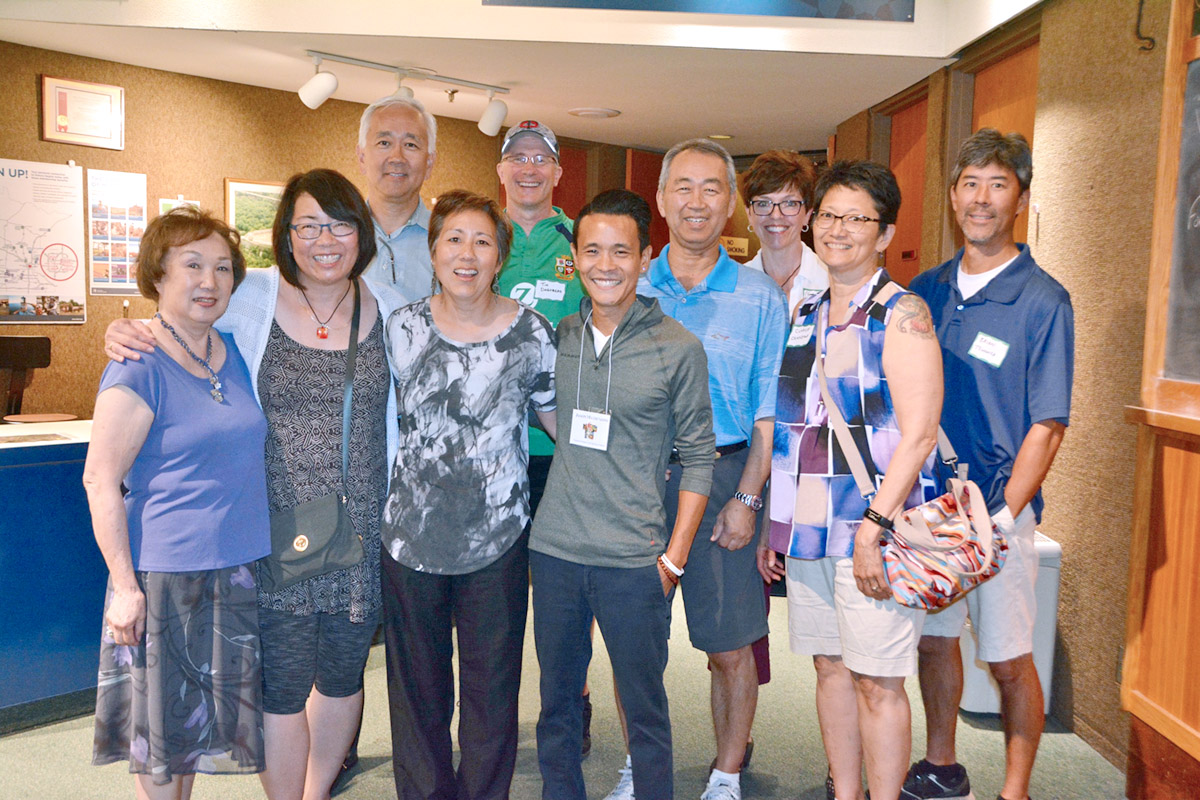 The program is held in conjunction with Paul Kitagaki Jr.’s exhibition ‘Gambatte! Legacy of an Enduring Spirit: Japanese American WWII Incarceration, Then & Now.’

The company also curated a traveling series of short narrative films that includes “One of Many,” “A Song for Manzanar” and “Tadaima.”

Each of the films commemorates “Hidden Histories” of the Japanese American WWII incarceration and is intended to spark dialogue amongst a diverse range of communities across the country.

Two other short films, “Yamashita” (an animated senior thesis film project by Hayley Foster) and “Tule Lake” (written and directed by Michelle Ikemoto), also were screened during the festival.

“These films capture the emotional and psychological toll of what our families went through while dealing with discrimination and exclusion during World War II,” said Janet Carlson, co-chair of the Twin Cities JACL Education Committee. “Seventy-five years after Executive Order 9066, the story of the Japanese American incarceration has important lessons that still have significance today, and that is why we are working with Full Spectrum to make the films available to teachers through our Twin Cities JACL resources library.”

The Twin Cities Chapter is also set to present two upcoming free public programs: “Art, Identity & Community” on Sept. 23, which will run from 2-4 p.m., as well as a screening of a video from the Twin Cities JACL/Minnesota Historical Society’s 2017 “Day of Remembrance” program, which will be screened on Oct. 14 from 3-5 p.m.

For exhibit hours and more information, visit tcjacl.org or mnhs.org.