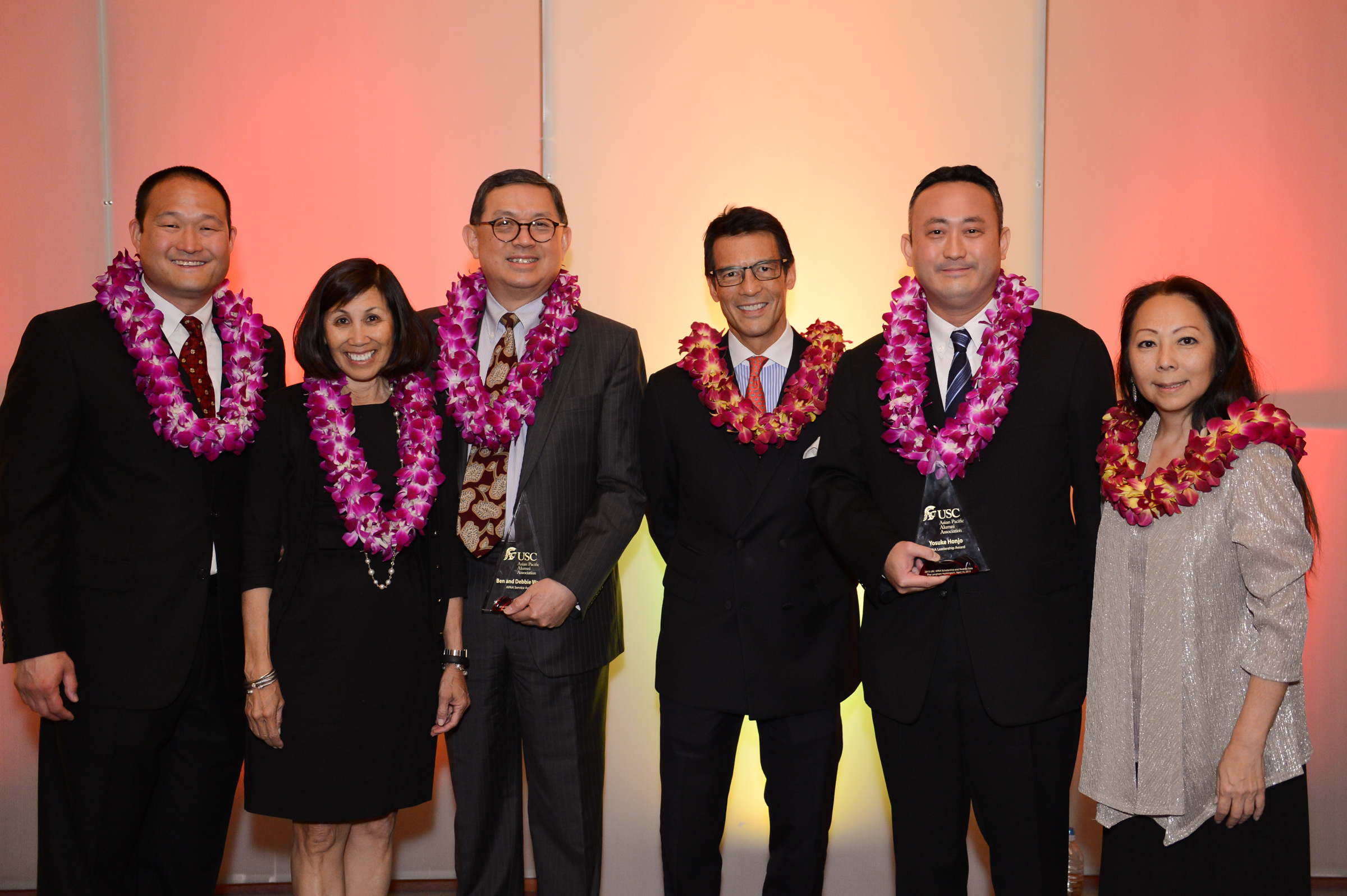 In addition to the APAA alumni honorees, 61 2014/15 APAA scholars were presented. The APAA also launched its capital campaign of $2 million, which was announced by campaign co-chairs John Iino and Brandon Lew.