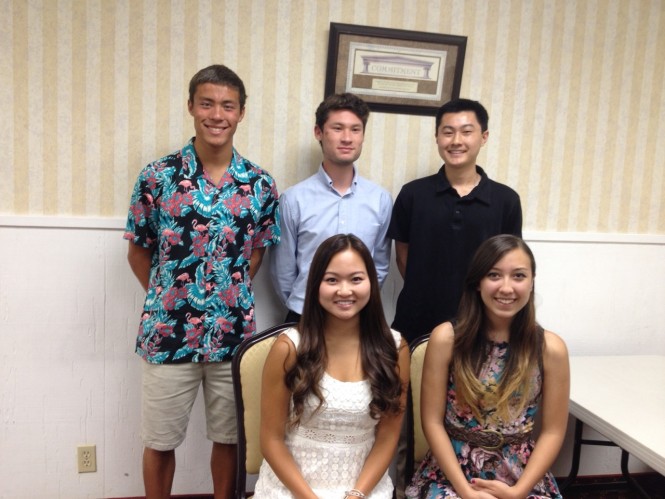 The Ventura County Chapter of the JACL held a small reception at the Best Western Camarillo in Camarillo, Calif., on June 19 for the recipients of its 2014 scholarship program.

The chapter would like to acknowledge the generous donations from the Hiji brothers and the late Dr. Tom Taketa.