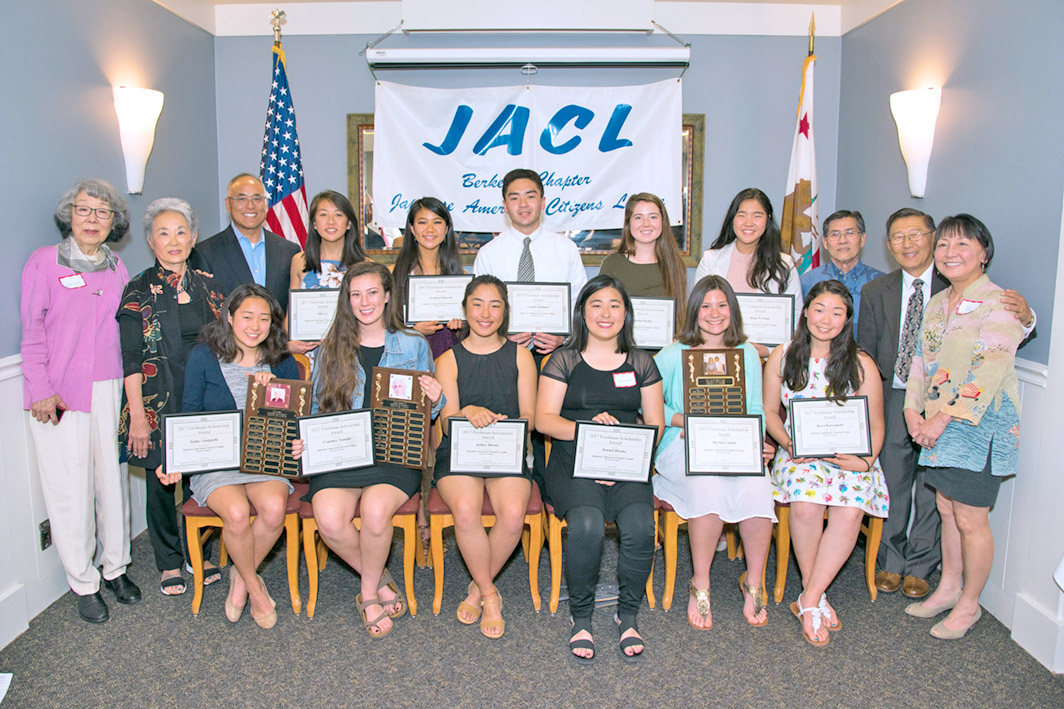 This year’s scholarship recipients are:

Also during the awards luncheon, the chapter honored Al Satake and Ranko Yamada with its Pioneer Award, which recognizes those with the vision, compassion and energy to lay a foundation for building the Japanese American community into the active and vibrant one we share today, as well as linking past leaders with our future leaders.