WASHINGTON, D.C. — After five years as president and CEO of the Asian Pacific American Institute for Congressional Studies, Floyd Mori has announced his retirement, the organization announced in a news release on Oct. 18.

The APAICS board of directors and leadership team will now begin a search for Mori’s successor. Mori will remain at APAICS until May 2018. 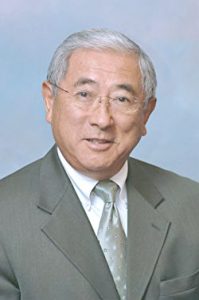 Prior to his role at APAICS, he served as national executive director of the JACL, chair of the National Coalition of Asian Pacific Americans and has been on the executive council of the Leadership Conference on Civil and Human Rights. He also served four years as JACL national president.