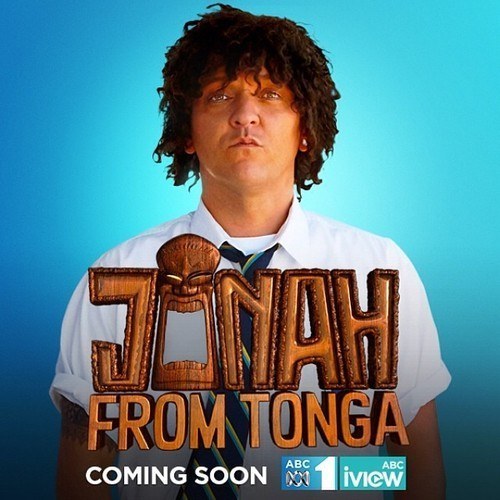 The JACL said Aug. 1 that it is “disturbed” by HBO’s decision to air a new Australian “mocumentary” comedy series “Jonah From Tonga.”

In the series, a white Australian actor, Chris Lilley, performs in brown makeup and a wig to depict Jonah, a young Tongan teen living in Australia.

“Jonah and his Tongan peers are portrayed as disrespectful, aggressive and delinquent,” the JALC said in a statement. “Numerous scenes in the series mock or misrepresent Tongan culture and customs. Although styled as a comedy, there is nothing clever or funny about the harmful and offensive stereotypes perpetuated by ‘Jonah From Tonga.’

“Too often, bigotry and racism are employed in the pursuit of humor; when done correctly, satire can be a powerful weapon for revealing and skewering the irrationality and absurdity of the racist ideas. Yet the juvenile and crude characterizations in ‘Jonah From Tonga’ only reveal Lilley’s deep ignorance and disrespect of the Tongan people.

“Whether the content of this series is acceptable elsewhere, it is an affront to the sensibilities of American audiences who understand that honoring diversity implies a healthy respect for the dignity of all cultures.

“The JACL is disturbed that HBO would condone such a racist and offensive show and urges HBO to pull ‘Jonah From Tonga’ from its lineup.”

The producers of “Jonah From Tonga” describe it as “an adventurous journey into the life of 14-year-old rebellious schoolboy Jonah Takalua, his family, friends and the crew of teachers and counselors who are exhaustively trying to help him channel his seemingly limitless energy into bigger and brighter things.”

The cast includes Tama Tauli’I as Jonah’s brother, Isaia Noa as his father, Linda Horan as his aunt, Jane Reupena-Niko as his cousin, Eigawe Hunt as his sister and Tevita Manu as his uncle.

The show has elicited protests from members of Australia’s Pacific Islander communities. Prinnie Stevens, a former contestant on “The Voice Australia,” posted on Facebook, “I have always despised the stereotypes that society put upon us as Tongans/Polynesian people.”