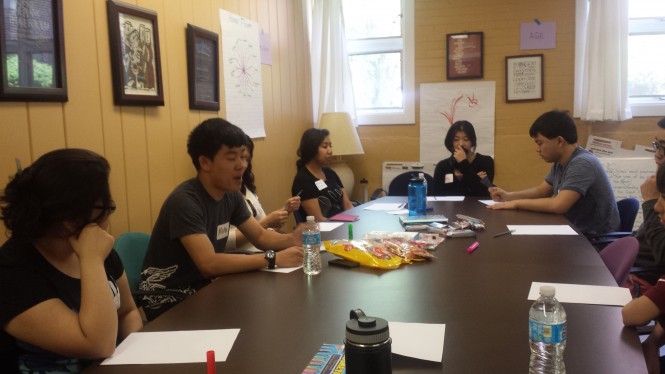 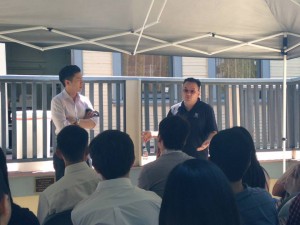 The JACL Youth/Student Council hosted two Leadership Summits on May 31 in San Jose, Calif., and Chicago, Ill. Sponsored by State Farm and Southwest Airlines, the Youth Leadership Summits seek to build a network of JACL youth leaders who understand local, regional and national Asian and Pacific Islander issues and empower the next generation of advocates through community organizing and personal development.

There were 40 attendees, and Evan Low, mayor of Campbell, Calif., and the youngest openly gay Asian American mayor in the country, gave the keynote address. Low also brought the mayor of Cupertino, Calif., Gilbert Wong, who spoke with the audience as well.

Kim Delevett of Southwest Airlines also attended the Summit and generously distributed $50 LUV vouchers as a supplement to the State Farm water bottles and workbooks that participants were given.

This Youth Leadership Summit was organized partially in preparation for the upcoming JACL National Convention, which will be held next month in San Jose.

This Summit explored API racial and ethnic identity, as well as ways in which discrimination still affects the API community.

The participants in these exercises were able to unpack various forms of oppression that they’ve experienced and the areas in which they experience privilege. A major outcome of this Summit was that as a result of attending the workshop, one participant started an advocacy campaign concerning a racist incident that occurred on her previous high school campus, which affected another Summit participant. She was able to engage 40 other alumni who opposed the racist incident.

Overall, these Summits, though differing in theme and content, allowed space for the youth of JACL to start thoughtful dialogues, strategize ways to combat intolerance, create change at an institutional level and ultimately serve as venues for young people to be in community with each other.

The NY/SC is looking forward to its next round of Youth Leadership Summits, which will be held in fall 2014.