Murakawa Eyes Seat on El Camino College Board of Trustees 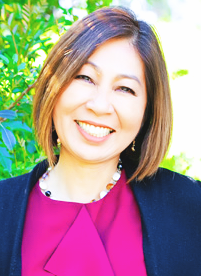 Armed with a slew of high-profile endorsements and more free time now that her daughter and son are off to college, small-business owner and higher education advocate Trisha Murakawa has set her sights on a new challenge: winning a seat on the El Camino Community College District’s board of trustees.

This year, there are three board positions up for grabs, and incumbents for two of those seats are not running. Should she get the necessary votes come Nov. 3, Murakawa would serve a four-year term, taking over the seat being vacated by William J. “Bill” Beverly, who holds the chair for Trustee Area 3, which includes El Segundo, Manhattan Beach, Hermosa Beach and North Redondo Beach, and is one of the incumbents who has opted out.

A 29-year resident of Redondo Beach, this is Murakawa’s first time running for public office, and it’s an opportunity to add to her notable record of civic and public sector engagement.

“I got exposure to a lot of issues, a lot of people, public policy and the political process when I worked for both of them,” Murakawa told the Pacific Citizen.

Later, Murakawa did public affairs for L.A. Metro, after which she launched her own firm, Murakawa Communications, and soon thereafter served on four commissions in Redondo Beach: the Traffic and Transportation Commission, the Public Works Commission, the Harbor Commission and the Budget and Finance Commission.

“Because of my experience there,” she said, “I learned a lot about public policy in a municipal setting.”

“It shows I have a proven record of leadership and the kind of experience necessary for this board of trustees,” said Murakawa of her background. 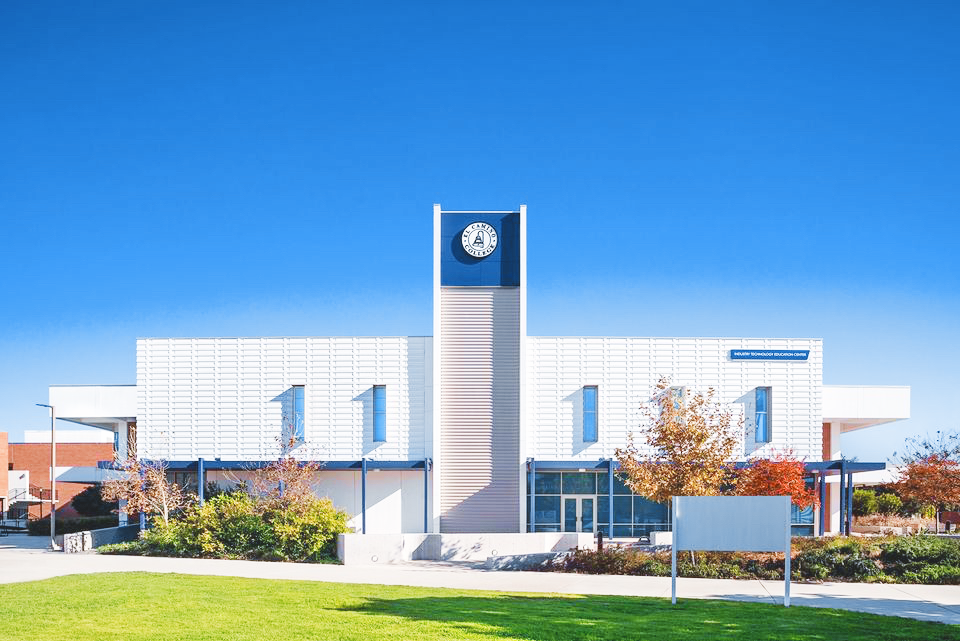 If elected, Murakawa has some specific objectives and priorities, and one is helping decide who will replace El Camino College President Dena Maloney, who in July announced her imminent retirement at the end of the current 2020–21 academic year.

“Community college is the only higher educational institution that is not elitist and not exclusive,” Murakawa emphasized. “Anybody can go to community college.”

Specific to El Camino College, she wants to help high school students interested in dual enrollment or taking classes at El Camino, “… so that when they apply to college, they can go in with college credits.”

If she wins, Murakawa said she also wants to bolster the relationships among high schools, the public and private sectors and El Camino.

“There are lots of public agencies that are near and around El Camino, as well as the private sector, like aerospace, which is located all throughout El Segundo and Manhattan Beach and Hermosa Beach, and Space X, which is located in Hawthorne,” she said. “I want to create a formalized relationship and programs between the high schools, El Camino, public and private sectors and the unions, so that we could create a preapprenticeship program for the high schools. You could take a certain curriculum and get to El Camino and you take a certain curriculum and you get connected with the labor unions in the construction trades so you can go through their apprenticeship programs and get certified for a construction career.”

In addition, Murakawa wants to create a program to help formerly incarcerated people get the career, academic and counseling services necessary to re-enter society.

Vying against Murakawa on the ballot for the seat are Siannah Collado Boutte and Peter Elhamey Aziz, the latter of whom Murakawa said missed the withdrawal deadline by three minutes and has since endorsed Murakawa. As noted, she boasts a bevy of high-profile endorsements, which can be viewed on her website (trishamurakawa.com/endorsements-1). 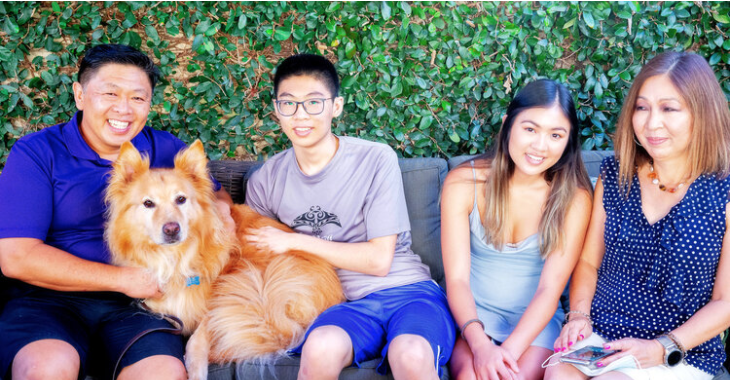 Her biggest endorsements, however, were closer to home.

“The most important endorsement that I received is from my husband (Warren Wong) and my children (Bailey Wong and Hunter Wong), and they are going to vote for me,” Murakawa said.